Can Air Asia X customers get their money back? 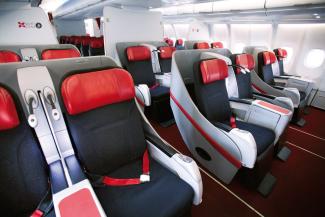 KUALA LUMPUR Oct 22 - Eeverybody knows that during COVID-19 and the movement control order, air travellers were left in a lurch.

For the past 18 months, the aviation sector almost grounded to a halt.

For AirAsia X Berhad customers, travel plans were jettisoned and an estimated 450,000 customers did not get their refunds.

This does not include Air Asia Berhad customers, of which a majority have also yet to receive their money back.

Reasons being? If AAX which is the low cost long haul carrier of AirAsia were to return the money estimated at around RM600 million to customers, the company would go bust. 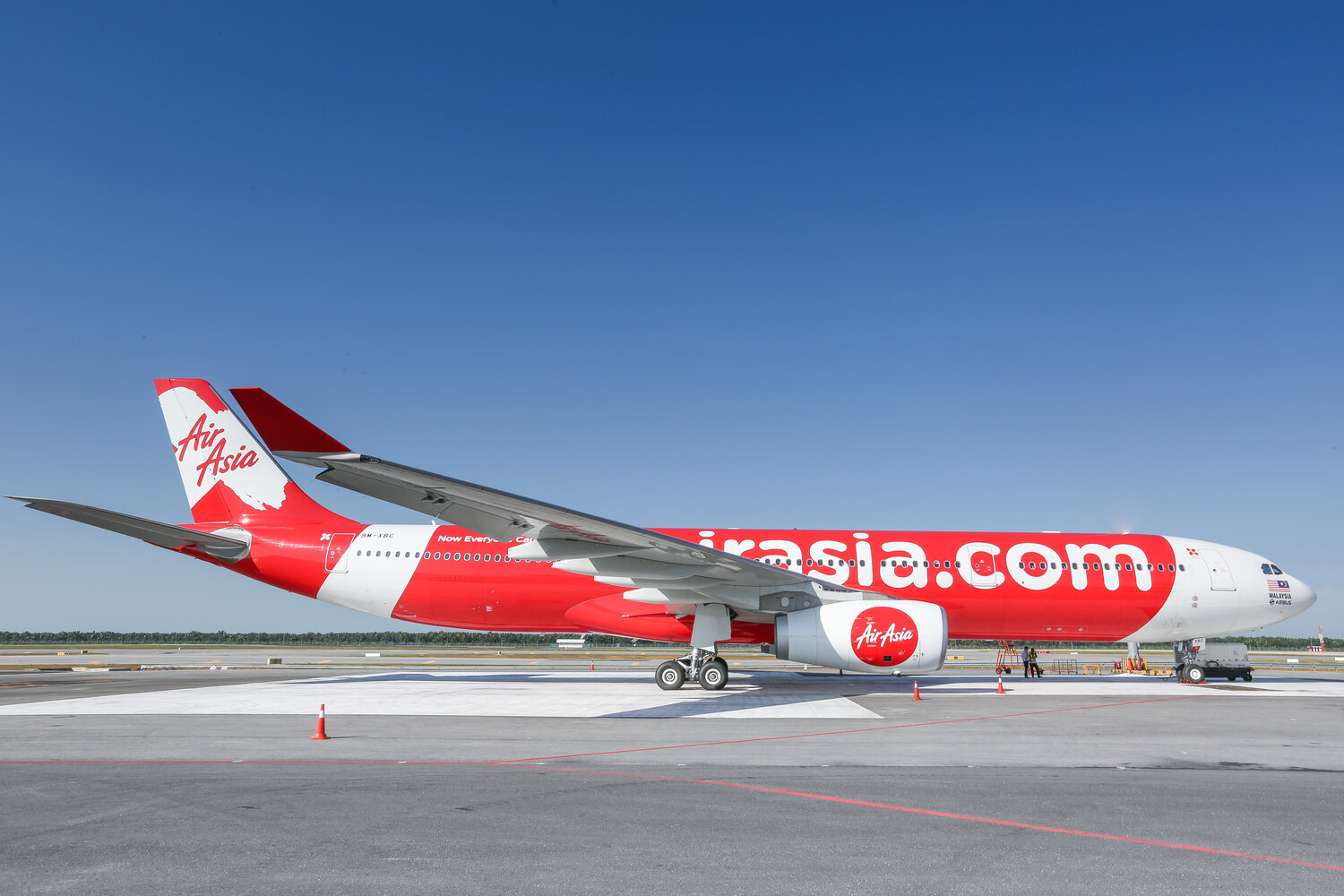 A news portal reported yesterday that the carrier proposed to return 0.5% of the refund to customers.

According to documents sighted, the proposal will be made this November 12 when AirAsia meet its creditors.

The document said customers must accept the offer because if they decline, AAX will cease to exist and will proceed to liquidation.

And this is a onetime full settlement offer which will cost AAX RM2.9 million.

Is this even fair?

Can customers pursue this matter with the Domestic Trade and Consumer Affairs Ministry or the Consumer Claims Tribunal?

''I'm not surprised that AAX can snub passengers too," netizen Joanna Rahman said on her Facebook posting.

"RM50 can't even buy me a family dinner and then I have to wait for my remaining RM1,950… if I ever get it back," an air traveller told DagangNews.com.

Even with its proposed debt restructuring exercise to be proposed on November 12, there is also no guarantee that AAX will make any profit.

For the record, checks on Bursa Malaysia showed that AAX only made two yearly profits since 2013. 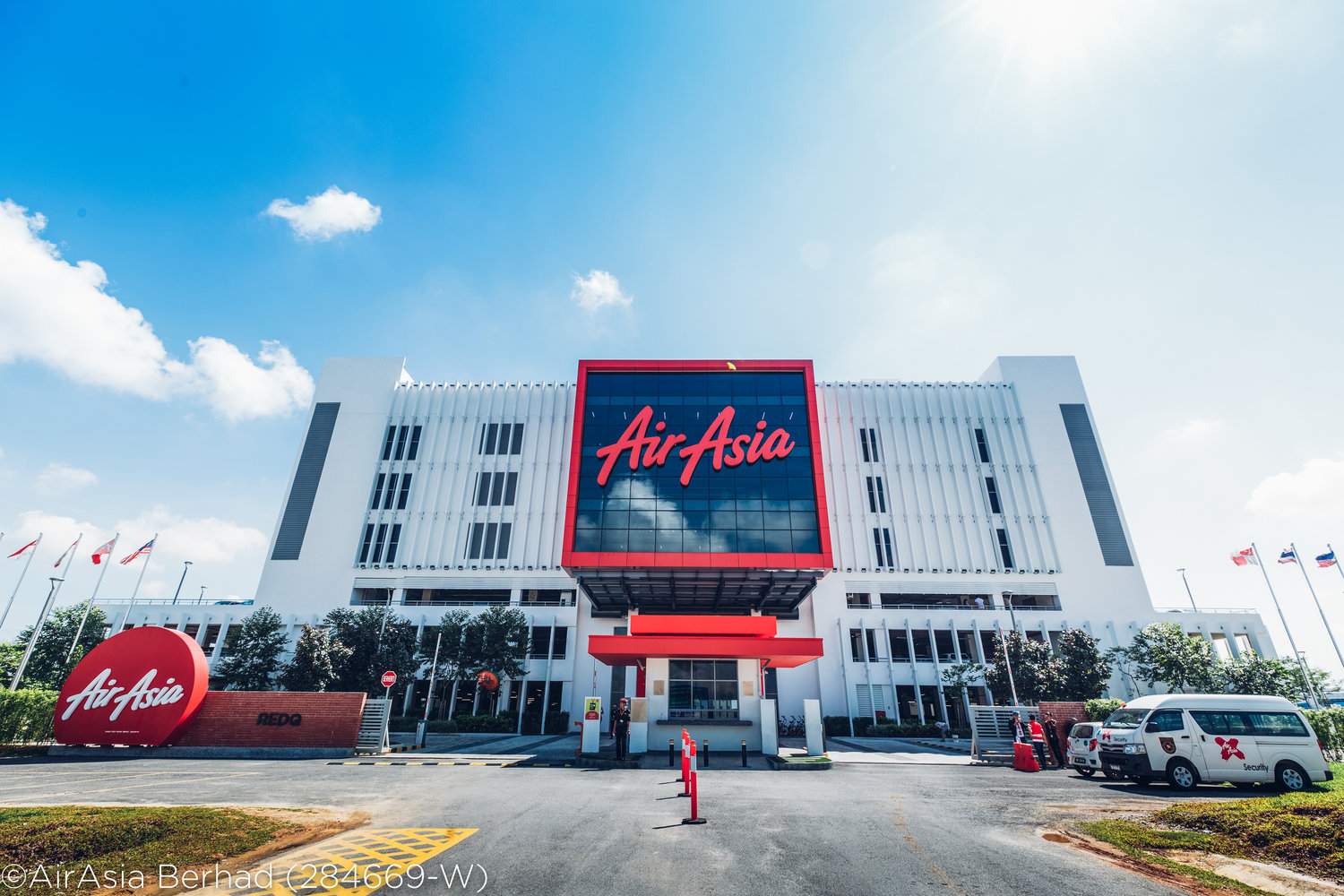 Is there anything that customers can do?

Perhaps the 450,000 customers can file a class action civil suit on AAX.

"Perhaps the affected passengers can band together and hire lawyers and fight as one unit," said a lawyer who declined to be identified.

Is this civil suit action even possible? Is it provided under the law?

This proposal will be put to the vote on November 12 when AAX meet its creditors.

Reuters reported that AAX seek to shave off its RM33.6 billion debt or just pay 0.5 percent to creditors.

Till then, miffed AAX passengers can perhaps explore their legal options and select the best lawyers to fight their case.

Many also clamour for AirAsia co-founder Tan Sri Tony Fernandes to sell his Tesla car or football club if any. 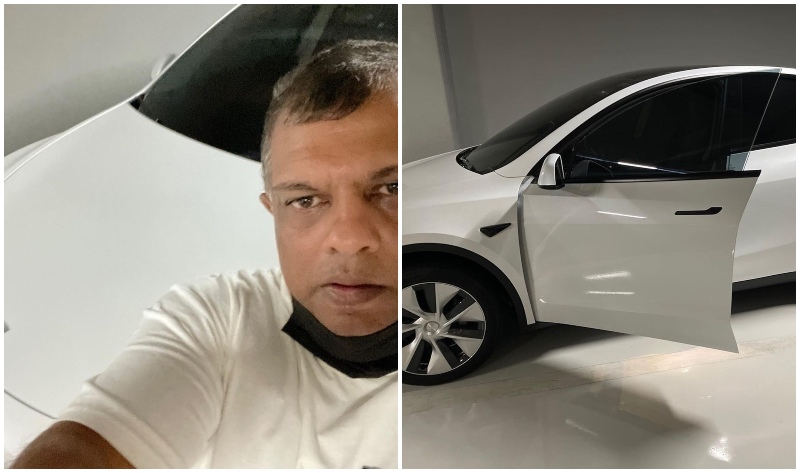 Till then, many budding AirAsia customers will be wary before they log in and buy that AirAsia flight ticket.

This is because the pandemic is still not over and the lockdown can happen again.

So hold on to that travel plans.

There is no guarantee for now that AirAsia air travellers can get back their refunds. – DagangNews.com 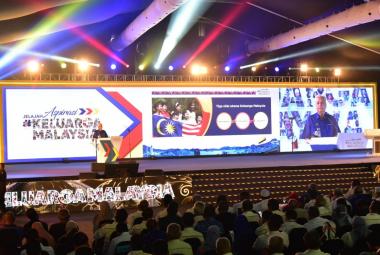 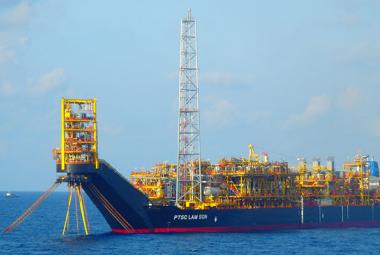 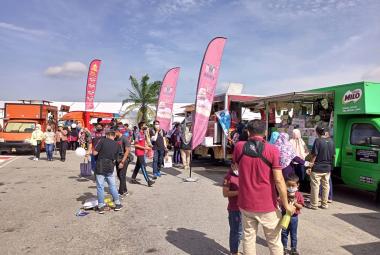 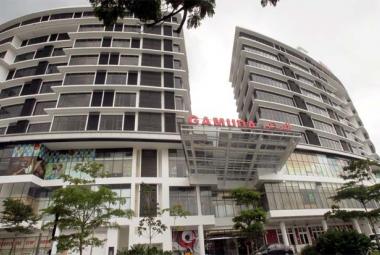 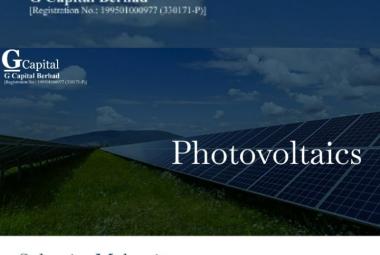 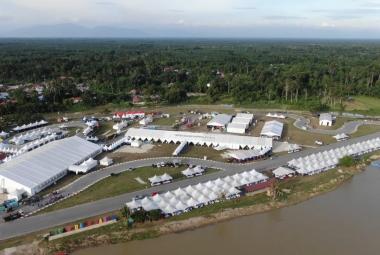