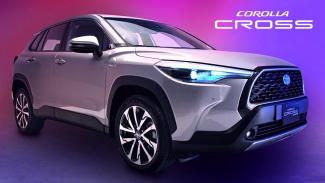 KUALA LUMPUR 7 April - Early response to the all-new Toyota Corolla Cross launched in March indicates that it is a winner, and members of the media who tested it agree.

With the strong demand, UMW Toyota Motor (UMWT) will continue its order-taking for both the 1.8G and 1.8V variants of the all-new Toyota Corolla Cross with the locally assembled units available for delivery towards quarter four.

"With our wider line-up of models and exciting offerings, we are confident that our sales volume will grow steadily this year and certainly exceed the volume recorded in 2020.

"As always, we thank our loyal customers and also welcome those who are owning a Toyota for the first time," he said in a statement today.

UMW Toyota Motor has seen a strong growth in sales for the first quarter (Q1) of 2021.

The total number of new Toyota and Lexus vehicles sold in the first three months of the year were more than 17,000 units with a market share of approximately 12.1%, an increase of 62% year-on-year compared to the sales volume for the same period in 2020.

Commenting on the achievement, President, Ravindran K. said, during the first quarter of 2020, the market was already declining due to the pandemic, but it's a different story for this year.

Ravindran K. said, with the situation easing as well as the support by the government through the Penjana program that exempts sales tax partially or fully until June 30 this year, new vehicle sales have been consistently high.

"In fact, for Toyota, our momentum started in December when we launched the Toyota GR Yaris and Vios GR-Sport which excited the market and set a positive note to enter 2021.

"The best selling Toyota models were the Toyota Vios and the Toyota Hilux who continues to be the market leader, accounting for approximately 56% of the pick-up truck market for the first quarter.

"The updated versions of the Toyota Innova and Toyota Fortuner were also introduced early in the year with fresh new styling and extra value-added features," he added.

The Toyota Yaris has been consistently No. 1 in the Non-National hatchback segment with Q1 estimated market share of 73%.

The Vios and Vios GRS has also achieved positive response with approximately 5600 numbers sold since their launch.

With the addition of the sporty, enhanced performance GR-Sport version, the appeal of this model is expected to increase.

Furthermore, the Vios Challenge One-Make Race Series that is now entering its fourth season has left a strong impression on the public with regards to the dynamic side of the model.

UMWT said, with the Hari Raya festive season coming up during the second quarter, they will be running the 'Countless Rewards' promotions for customers to drive Toyota for Raya and catch it before the SST exemption period ends.

Savings for customers also include exemption on sales tax that is applicable to CBU models so customers should not miss this opportunity for big savings. - DagangNews.com 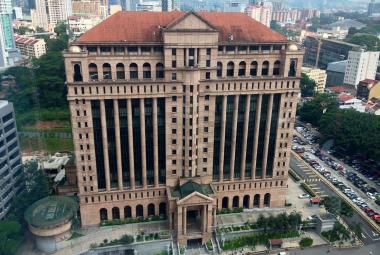 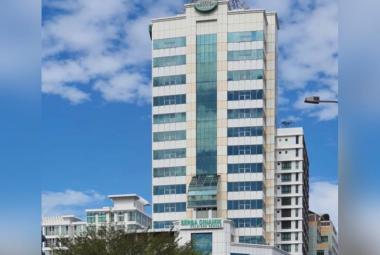 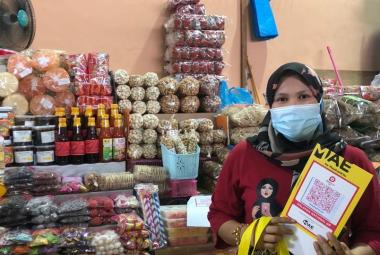 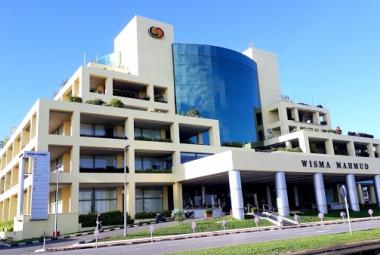 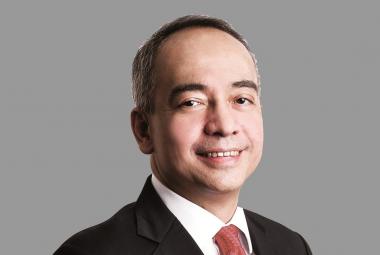 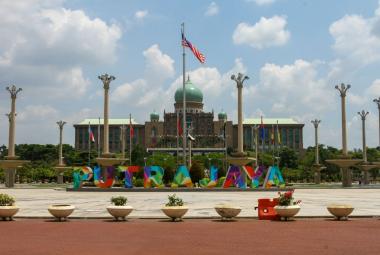