Demand for immediate changes in the government procument system 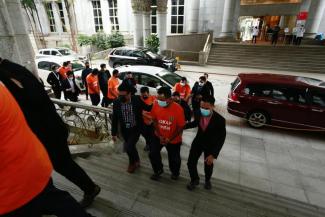 KUALA LUMPUR 8 April - The Center to Combat Corruption and Cronyism (C4 Center) is angered at the latest revelation of a syndicate or a “tender cartel” monopolising government tenders amounting to RM3.8 billion, laying bare the deep rot in our government procurement system. Just how a long standing “cartel” could even come to be is a question that begs to be answered.

"We laud the MACC for their actions in bringing down the project tender cartel, seizing a staggering amount of RM3.5 million in cash from a “Datuk’s” home, luxury cars valued at RM15.7 million, a bungalow, shops and office lots worth more that RM29 million and more than 600 bank accounts with RM100 million frozen." said C4 Center in a statement today.

The exploitation of the system by the mastermind, which created over 150 companies to create the grand illusion of multiple tenders, is not a new phenomenon, but one that is an open secret allowed to feed a system dominated by patronage and power.

This was also made possible by the falsifying of personnel credentials and financial statements, which are in turn given a blind eye by “insiders” who were in the pocket of the cartel and were able to provide the cartel’s companies with the information they needed, as well as ensure one of the companies was approved.

The scale of the unexplained wealth and the magnitude of the thievery exposes many hidden hands and how the awarding of tenders have now become an organised criminal activity.

Following the arrest of eight individuals, along with the mastermind, the Chief Secretary to the Government Mohd Zuki Ali issued a statement professing full support in the fight against wrong-doing and embezzlement and stated that the existence of the cartel was worrying. He also guaranteed strict action against any public servants involved, and that the Public Service Department has been ordered to rotate its staff in sensitive departments that are vulnerable in this regard.

However, when it comes down to it, the rotating of staff is but an ad hoc measure and may not resolve the inherent vulnerabilities within the procurement system itself, without sufficient checks into tendering companies that could allow for such a travesty to continue to happen.

Deterrents, such as the strict action mentioned by the Chief Secretary, should also be harsh enough that those tempted would be discouraged by the punishments themselves. Examples would include suspensions and salary cuts, among others, that would not only serve to punish the wrongdoers, but cripple their bribers as well, or make those forced into such situations be more inclined towards whistleblowing.

1.      Immediate changes to the system, such as publishing decisions on the awarding of contracts, along with the justifications for selection and rejection, improve in-progress monitoring, and to mandate assets declarations by public procurement officials.

2.      Amending S36 of the MACC Act to give the commission more powers to open investigations into those with suspicious and unexplained wealth.

3.      C4 demands answers from the PN administration on the status of the independent ombudsman office to monitor projects and to serve as a public complaints channel to investigate real-time complaints and take punitive action where necessary.

5.      Including civil society and independent professionals in an oversight committee to review government tenders and projects.

6.      We also question this administration on what has become of the efforts to establish a public procurement law, which was first announced by former Finance Minister Lim Guan Eng in Budget 2019, to prevent losses in public funds due to wastage and leakages, as well as to provide a check and balance process by allowing suppliers and the public to submit complaints.

7.      Strengthening the Public Accounts Committee, empowering them to be able to call on enforcement should any investigation by the committee turn up evidence of wrongdoing, to prevent abuse of power or position in avoiding consequences.

Ultimately, the fact remains that a system that allows for such a cartel to be formed is inherently rotten to the core. If Malaysia hopes to attain good governance goals and stamp out corruption within the system, this has to be addressed swiftly and firmly.

Considering this not only robs other deserving companies of their chances at government projects, having companies without the proper qualifications taking facility maintenance and development projects could lead to more dire consequences such as endangerment of lives, on top of stealing from the people. - DagangNews.com 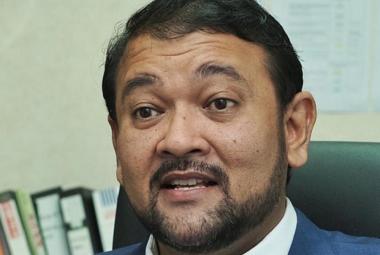 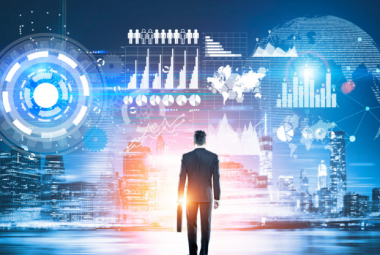 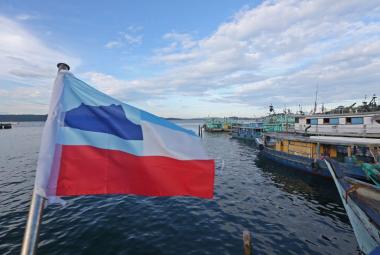 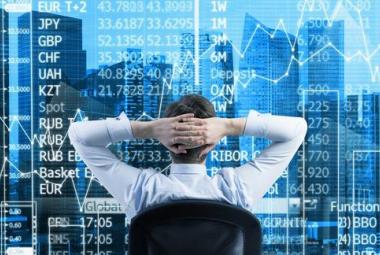 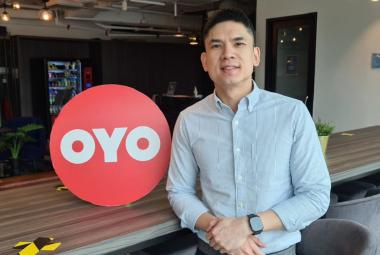 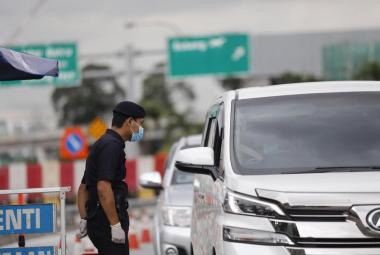