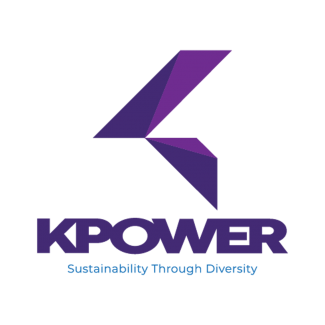 Under the joint venture, Malakoff owns a 65 percent stake while Touch Meccanica which is linked to Pahang royalty owns the rest.

Sources said the job will be taken over by KPower as Touch Mecanicca is not agreeable with the profit sharing proposed by Malakoff.

"Touch Meccanica meanwhile feels that the figure quoted by Malakoff at RM1 billion is a bit too high.

"TM has also done its costing and is of the opinion that the project should cost RM800 million.

Due to the disagreement, the joint venture between Touch Meccanica and Malakoff is off.

And in its place, KPower will take over from Malakoff," the source told DagangNews.com. 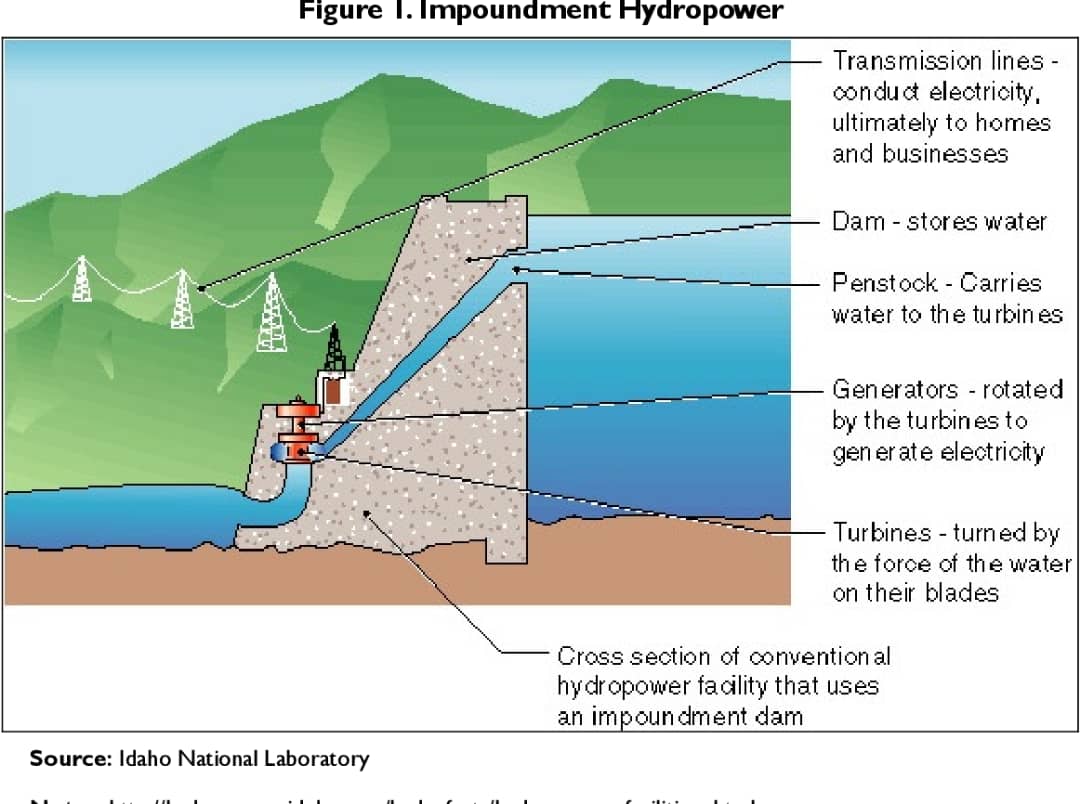 The source added KPower directors are now in the midst of ppeparing for the project and an announcement will be made this month," the source told DagangNews.com.

The dam is part of the government's plan to generate sustainable and renewable energy to reduce dependency on non-renewable raw materials such as coal and gas.

Once completed, the power generated will be connected with the national grid managed by Tenaga Nasional Berhad.

KPower which delves in energy and logistics was in the news recently when Serba Dinamik executive chairman Datuk Dr Abdul Karim Abdullah sold his 4.6 percent stake in the company at below market value of RM10.4 million. - DagangNews.com