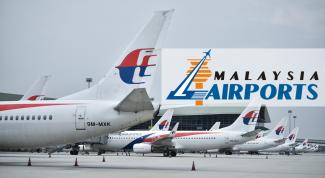 KUALA LUMPUR 15 Dec. – Malaysia Airports Holdings Berhad (MAHB) remains confident on the gradual recovery of the passenger traffic at its airports with another airline starting operations and the resumption of former airlines at its international airports.

“CX is offering weekly flights to Hong Kong from KLIA.

“The gradual resumption of airline operations and introduction of new routes continue to provide us with the optimistic outlook of recovery in the aviation sector.

“With the interstate and interdistrict travel ban recently lifted and the upcoming long holiday season, we are expecting passenger movements to improve this month,” said MAHB in a statement today.

At the same time, KLIA is also looking forward to the inaugural flight of Starlux Airlines (JX) from Taipei come January 2021.

The new flight is an addition to its Taipei-Penang route that started early this year.

It said, with this resumption, QZ will be the sixth foreign airline to resume operations at PEN.

On top of that, local community airline Firefly will begin operating at PEN as its second hub by introducing new routes from PEN to Kuching and Kota Kinabalu from January 2021 onwards.

“Passengers can travel confidently via our airports with peace of mind as we have continuously implemented various COVID-19 safety measures since the onset of the pandemic.

“Recently MAHB has introduced yet another initiative for airport guests to have a safe dining experience in the form of a contactless ordering and payment system at the food and beverage (F&B) outlets.

“Guests will be able to make their order and pay online without the hassle of queueing at the counter. The new technology will be rolled out at its network of airports in phases starting with KLIA,” said MAHB.

The Conditional Movement Control Order (CMCO) implemented at most states in Malaysia during the month of November affected the passenger traffic recovery.

Similarly, the reintroduction of partial curfew by the Government of Turkey to contain the spread of COVID-19 cases also affected MAHB’s operations at Istanbul Sabiha Gokcen International Airport (SAW).

As for cargo operations in Malaysia, the new e-fulfilment hub, Cainiao Aeropolis eWTP hub in KLIA commenced operations last month to provide smart supply chain support to the global "11.11 Singles Day" online e-commerce sales by helping facilitate 24-hour delivery within Malaysia and 72-hour delivery to the rest of the world.

The new facility is projected to increase cargo volume by 700,000 metric tonnes, doubling KLIA's current volume to 1.4 million per year by 2029. 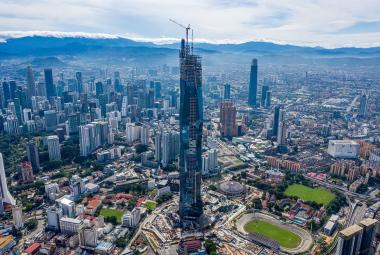 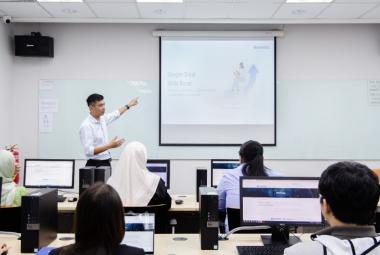 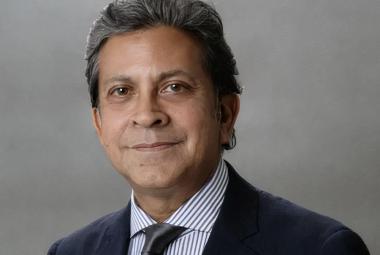 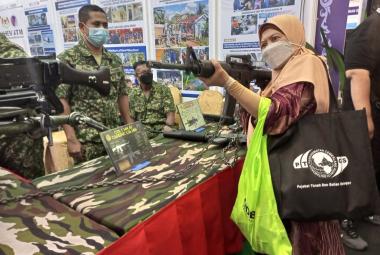 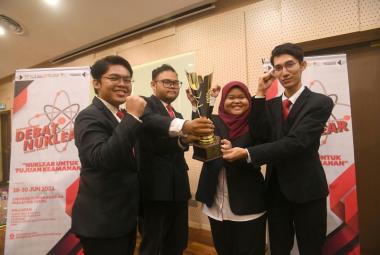