Petronas could have handled the Sulu sultanate issue more judiciously 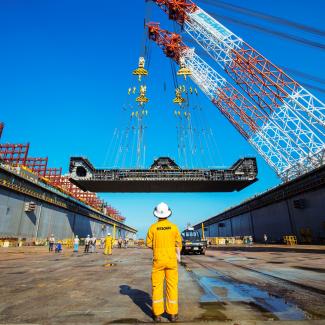 Companies face all sorts of issues all the time and this is perfectly normal.

Some firms handle problems which are easy to deal with while some manage situations which are more delicate and sensitive.

But what happens when a company chooses not to address or totally ignore an issue?

This is the nagging question which Petroliam Nasional Berhad (Petronas) should answer to the rakyat.

To recap, the state-owned oil and gas corporation was rocked by a court ruling last week all the way from Paris, France and Madrid, Spain.

The oil and gas giant were served with a letter of seizure by a court in Europe last Tuesday after a call for arbitration was made by the descendants of a now defunct empire called the Sulus.

The heirs of the Sulu Sultanate whose ancestry originated from the southern Philippines are claiming oil royalty rights from Malaysia and Petronas.

The courts have seized Petronas assets in Luxembourg, of which Petronas has since said that it no longer owns the assets of the two subsidiaries and they have since been divested.

Petronas could have avoided the brou-ha-ha

Petronas is the custodian of the country's oil and gas assets.

Any matters related to it, big or small, domestic or overseas, must be looked into no matter what. 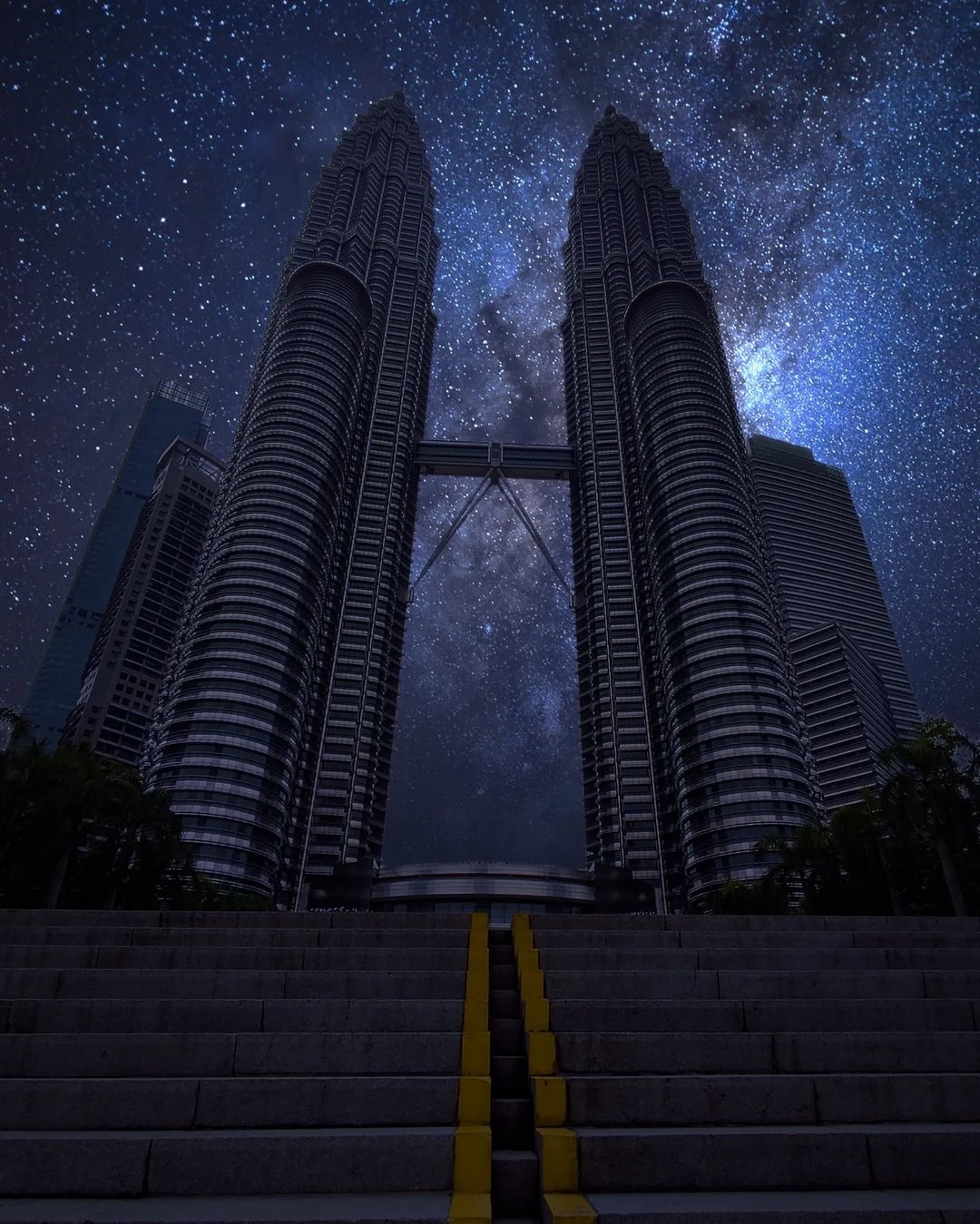 When the descendants of the Sulu sultanate, called Petronas for arbitration, did Petronas send a representative in the first place?

"Did Petronas even send a representative to the arbitrary proceedings. That is what everybody wants to know.

"Only Petronas can answer this question. Looks to me like they didn't because the court ruling took place," a corporate lawyer who declined to be identified told DagangNews.

He added all the media spotlight on Petronas right now could have been avoided if Petronas and the heirs discussed amicably at the negotiating table and the matter would not have blown up in the media like it did last week.

"All this media glare on Petronas could have been averted and now they have a crisis in their hands," said the lawyer.

Malaysia is a sovereign country

The Sulus once ruled an empire in the 1880s which extended all the way to some parts of Sabah.

They then exited Sabah and "sold" their rights to a British trading company and formally signed an agreement.

But more than 100 years later, the self-styled Sulu heirs claim that Sabah is still theirs as well as all the natural resources extracted from the state including oil and gas.

Unsubstantiated and unverified WhatsApp messages viral on social media claimed that the then Prime Minister Datuk Seri Najib Razak appeased the Sulus by paying them RM5,000 a month provided they dropped their claims on Sabah.

However, all bets were off when militants attacked Lahad Datu, Sabah in 2013. 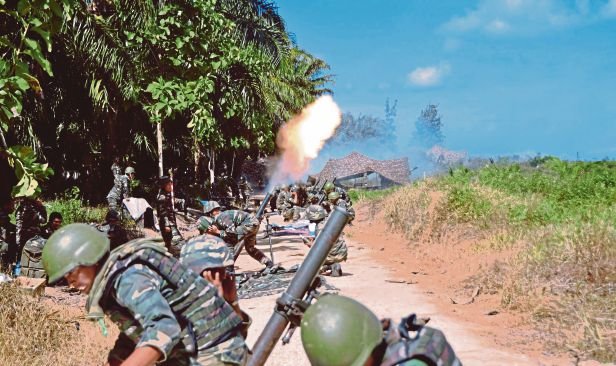 It is not known if this arrangement ever took place.

But now, Malaysia is a sovereign independent country and Sabah and Sarawak agreed to join Malaysia in1963.

Foreign entities such as the Sulus cannot just stake their claim on Sabah or Petronas's oil at its whim and fancy without proof and justification.

As owner of Petronas, the government cannot stay silent on the matter.

The government must play the part in driving home the point that Petronas belongs to the country and no foreign power has the right to seize it's assets.

Keeping mum on the matter will not help resolve anything.

What's next for Petronas?

Now that the matter is out in the open, Petronas has no choice but to be dragged to the courts.

This is totally unnecessary as it could have been avoided in the first place by holding a low level arbitrary, heart to heart talk with the heirs at the negotiating table.

Corporate lawyers said what follows next could be a long winding legal process or a swift legal decision. 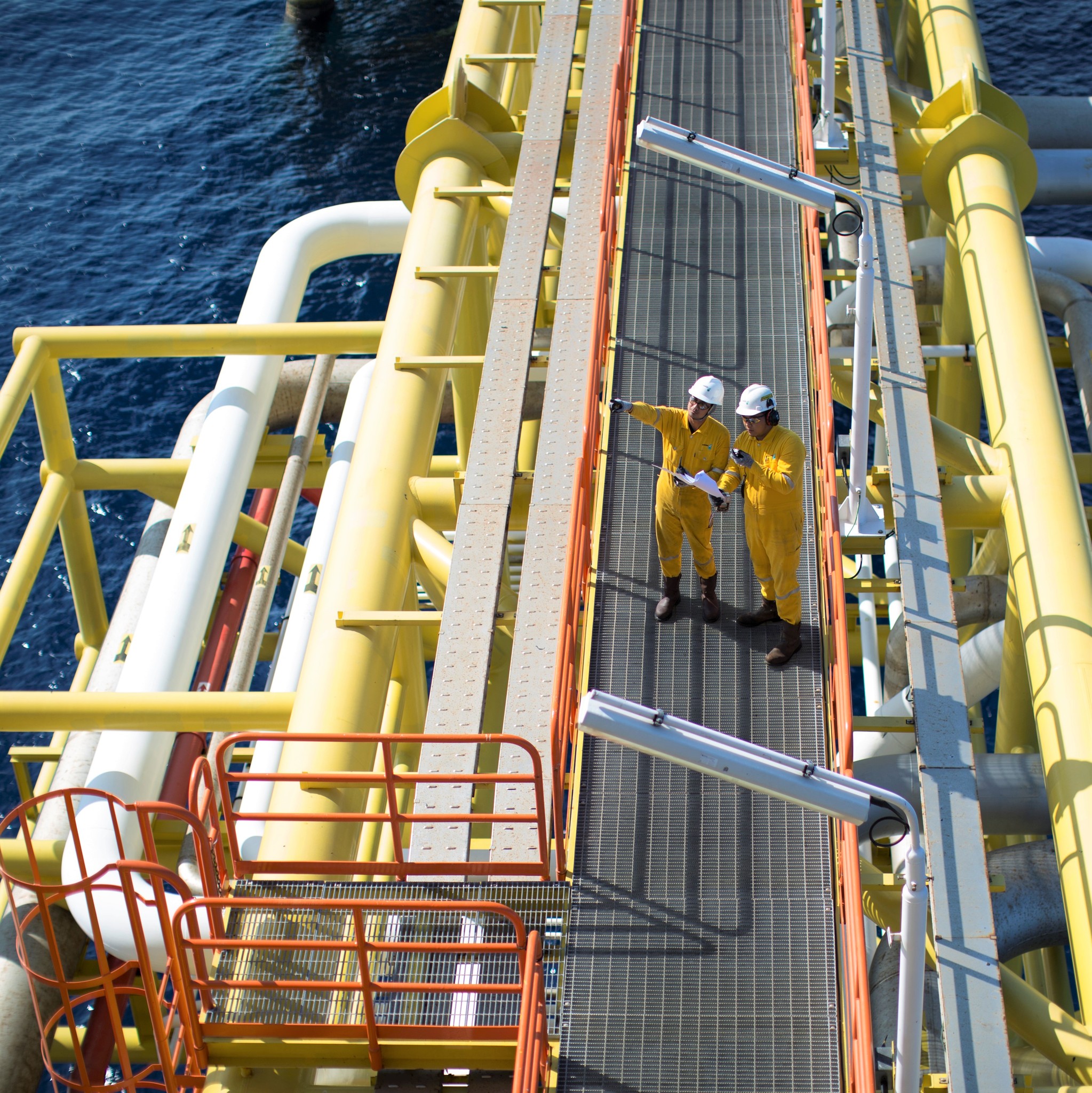 Sometimes publicity can be good and sometimes it can be a bad thing.

In this case, this is unwanted publicity which could be a bad thing.

As a Forbes 500 company, Petronas has to tread the Sulu issue carefully.

Any wrong move could be misinterpreted as the big boy bullying the little boy and the country and the rakyat does not need any more negative flaks right now. – DagangNews.com 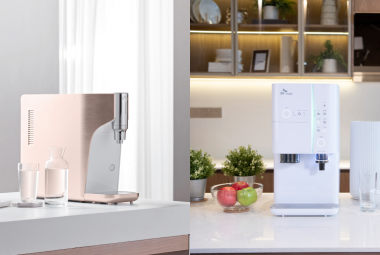 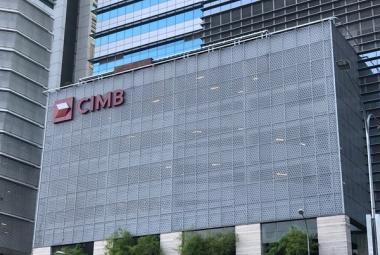 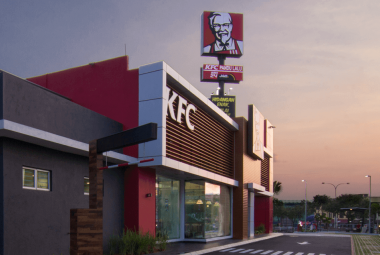 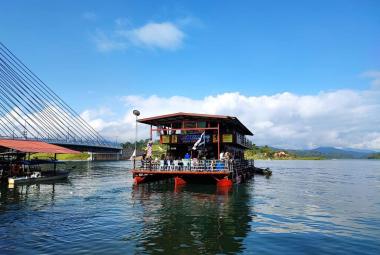 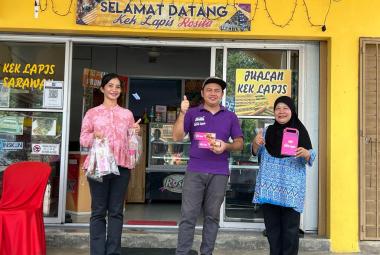 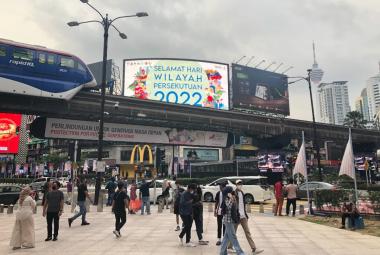