The ringgit may strengthen after GE15? 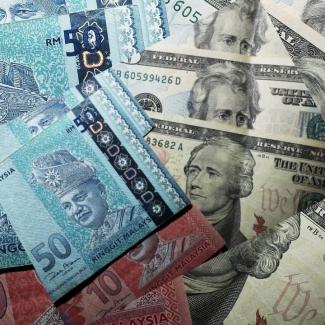 KUALA LUMPUR - Much has been said of the weakening ringgit right now with no recovery signs in sight.

So worried are Malaysians on the ringgit that many have gone on holidays in Thailand for 4 days and 3 nights as the local holidays are too pricey.

There are also unconfirmed reports that the ringgit is so "worthless" that many money changers in Southern Thailand have refused to accept the ringgit.

Ringgit may strengthen after GE15

Historically, the ringgit may become firmer right after the results of the general election is announced.

In the past, the feel good feeling will always permeate throughout the nation after the elections and the good vibes will translate into a firmer ringgit.

So Malaysians should not be unduly worried as the volatile ringgit ahead of the general election is a perfectly normal situation. 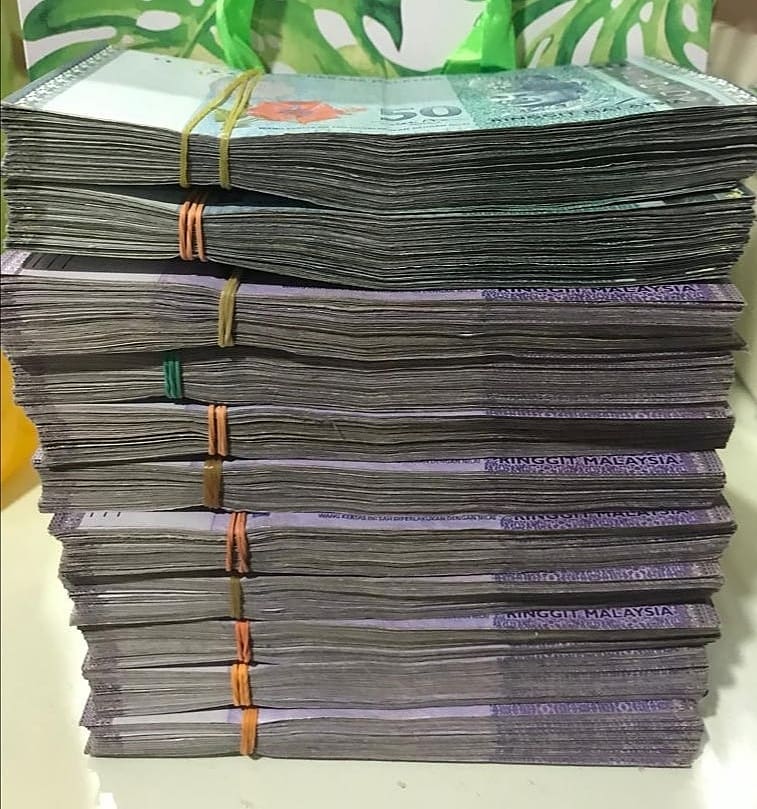 When will the general election take place?

In all due honesty, nobody knows the answer to this question except Prime Minister Datuk Seri Ismail Sabri Yaakob.

Economist Pankaj Kumar reportedly said he expects the general election to be held in the first week after Budget 2023 on October 7.

Some analysts expect the election to be held in March next year after the floods and monsoon season is over.

Until then, the ringgit will continue to be under pressure until further notice.

Traditionally, the ringgit will also rebound once the political direction of the country is clearer.

Political leaders in the country are jostling for power right now and this has spooked investors.

Party A does know which coalition it wants to join and party B does not even know whom it will nominate as it's leader.

So until there is a clear political victor to emerge from the upcoming 15th general elections, the ringgit will continue to be squeezed.

And the victor must be a runaway winner with a clear majority with an unassailable lead.

Luckily, the Anti-Party Hopping Bill has been tabled and this will prevent another "Sheraton move" which sent the ringgit tumbling. 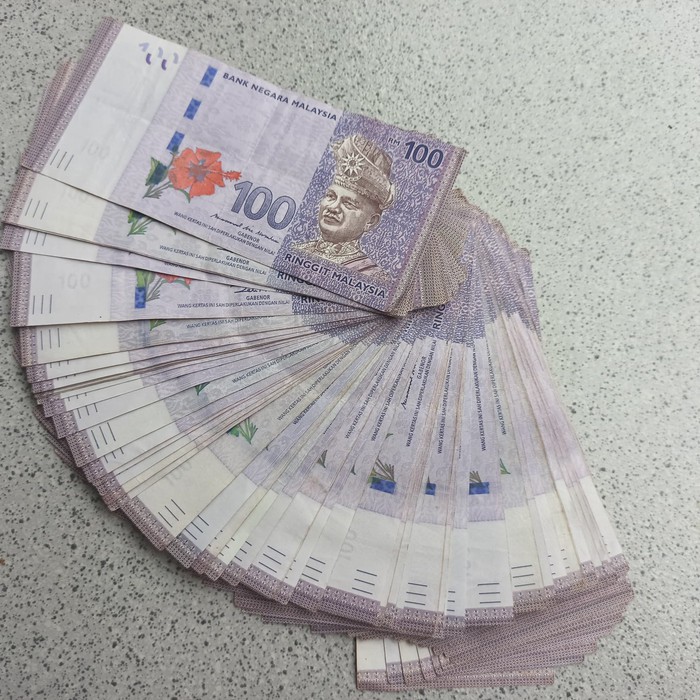 Finance Minister Tengku Datuk Seri Zafrul Aziz has been lambasted for his preceived "indifference" on the ringgit.

The opposition has accused him of "not caring" for the ringgit simply because  Zafrul had said : The Malaysian economy is doing well, not perturbed by weak ringgit.

In a way, Zafrul is correct. The health of the economy is not entirely measured by the ringgit's performance which is exposed to manipulation.

The economy remains solid with a 5-6 percent gross domestic product forecast in 2022 regardless of the flailing ringgit.

Thus, as long as there is no economic recession, a volatile ringgit is something which investors have no control over.

The ringgit and the stock market will usually move into positive territory right after the Chinese New Year and onwards.

This is evidently clear in the past several years and is usually the case and has been documented by stock market traders and analysts.

Chinese New Year is a period of active spending and merriment which spurs the domestic economy causing a rippling positive effect all the way to the ringgit and the stock market. So fret not. 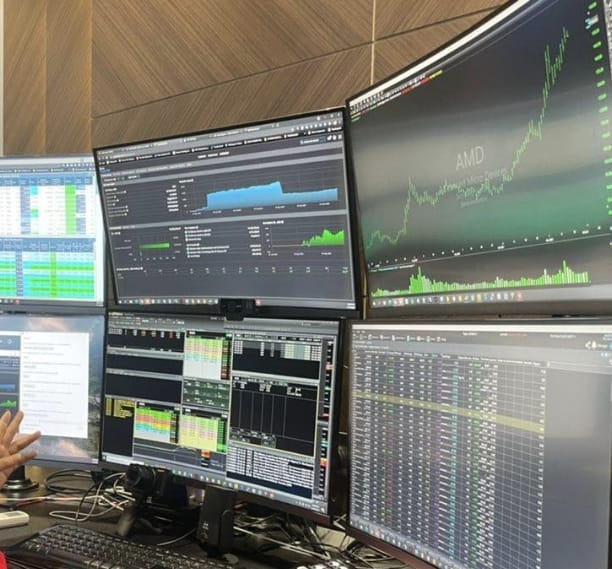 Now is the time to buy cheap stocks on Bursa

Since Bursa Malaysia is relatively weak right now partly due to the uncertain ringgit, investors should pounce because there are good buying opportunities.

As the saying goes, one man's bane is another man's fortune and there are always buying opportunities during a market downturn.

Traditionally, the stock market is always soft ahead of a general election as evident last week, of which 170 counters closed in green while the remaining 1,000 counters or so bled.

Historically, stock exchanges such as the Singapore Stock Exchange and the Shanghai stock exchange all experienced meltdowns ahead of general elections and Malaysia is of no exception.

But rest assured that once the general elections are called, the markets are bound to rebound.

Undoubtedly, stock markets and the ringgit will rebound and soar even higher once investors can see who will be the next leader.

Investors will have renewed confidence on the new prime minister confident in the leader's ability to steer the country into new heights. 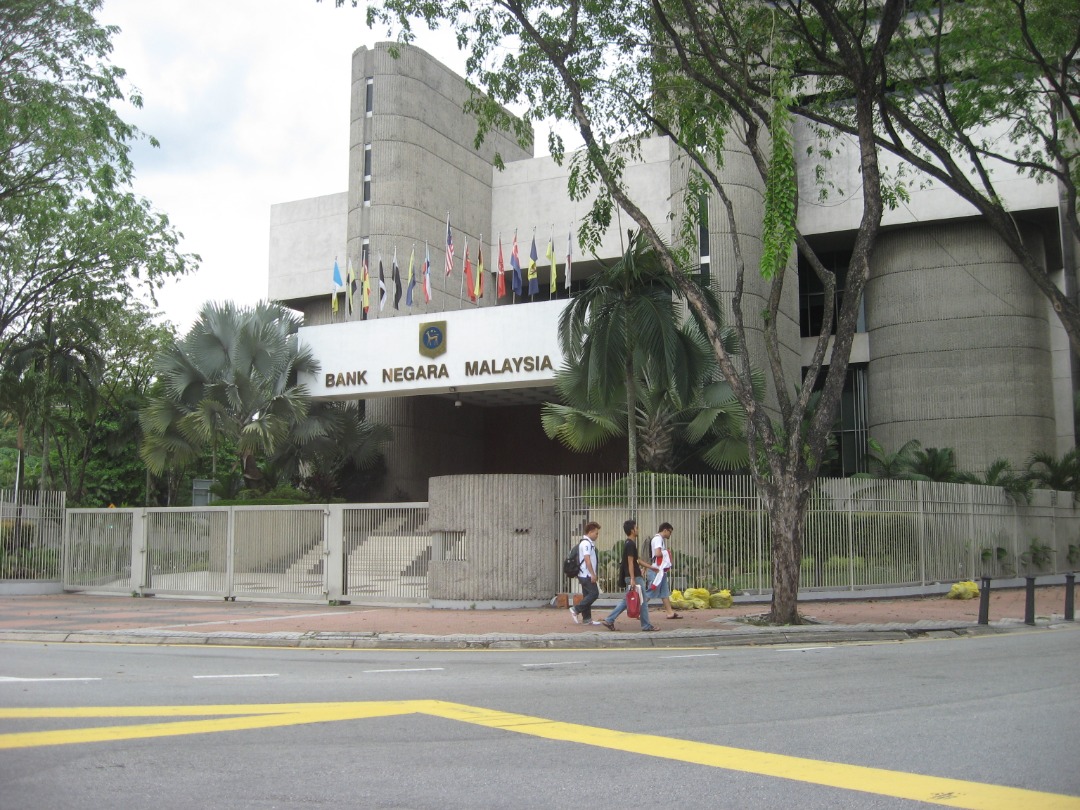 Although the ringgit has crashed to RM4.50 to the dollar, it's lowest in 24 years, the ringgit will always be protected.

Unconfirmed reports claimed that Bank Negara has already spent billions of dollars from it's cash reserves in the past few months to steady the ringgit.

Whether this is true or not, the rakyat should take note that as a commodity, the ringgit will be volatile sometimes.

But it is by no way, a be all and end all indicator of the overall Malaysian economy. - DagangNews.com 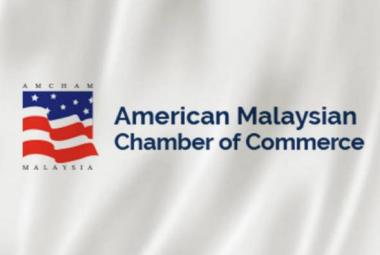 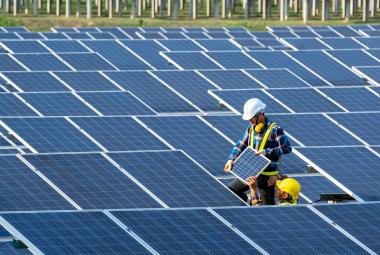 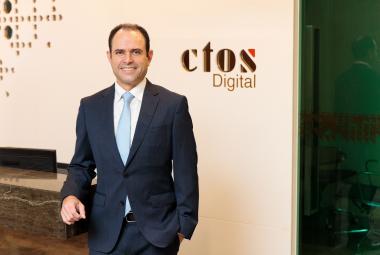 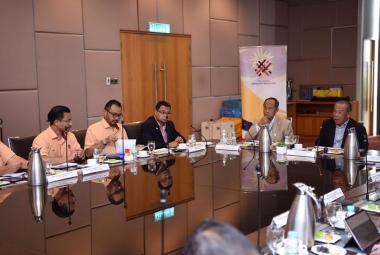 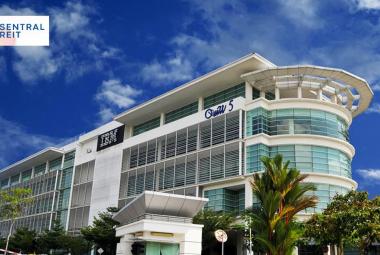 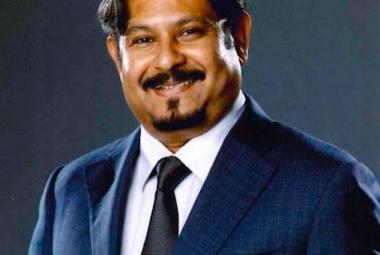