Slap on the rubber glovemakers with RM1 billion windfall tax 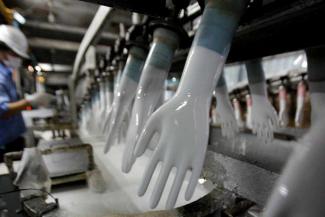 The companies were thrust into the global limelight as they are the world's largest producers and their stocks became the darlings of investors.

The firms made stratospherical profits of RM1 billion in one financial quarter (3 month period) alone.

This is no mean feat as even a diversified conglomerate struggles to make RM1 billion in 10 years let alone in one financial quarter.

The profit numbers are hard to fathom but suffice to say that the billionaires owners will have enough money to last them for 1,000 generations to come.

But fast forward to July this year, how times have changed and the tables have been overturned.

COVID-19 patients are soaring especially in Klang, of which the wards at the Tuanku Ampuan Rahimah Hospital and morgues are swamped to the brim.

And the bulk of the blame goes to the factory workers. Some quarters say half of the factories in Klang belong to the glovemakers.

Thus it is only reasonable for the government to slap the windfall tax to be equally shared by all the rubber glovemakers.

This money can be used to help the poor and the downtrodden to get back on their feet again.

For the record, the rubber glovemakers were collectively  slapped with a RM400 million windfall tax under Budget 2021.

The windfall tax is not new as it was also imposed on the palm oil sector in 2007 when prices of the commodity hit the roof.

Many might disagree with this suggestion but many would also agree that so many people have suffered due to the lockdown.

At last count, the Department of Statistic said some 700,000 Malaysians have lost their jobs while some 260 have committed suicide - and counting.

Even Tun Dr Mahathir Mohamad has called on the windfall tax on companies which made extraordinary profits.

A Maybank Securities analyst said Malaysia has about 10 rubber glove companies and they are the top exporters in the world and are listed on Bursa Malaysia.

"If the government aims to collect RM1 billion in windfall tax, maybe it can equally tax all the glove companies at 30% each," said the analyst.

Maybe this windfall tax seemed unfair but the rubber glove firms must admit that it is the right thing to do.

The rubber glove makers can't bask in glory and roll around in their money when at the same time a single mother has no money to buy infant milk formula for her child.

And while we are at it, perhaps the government can expand the windfall tax to include other sectors which are also enjoying good profits during these difficult times.

They include the online shopping firms as well as the logistics companies which transport these sold items.

Others include food and telecommunications companies which are enjoying brisk broadband sales as students learn and parents work from home.

Budget 2022 is around the corner and Finance Minister Tengku Datuk Seri Zafrul Aziz should definitely mull on this people friendly regime called the windfall tax. - DagangNews.com 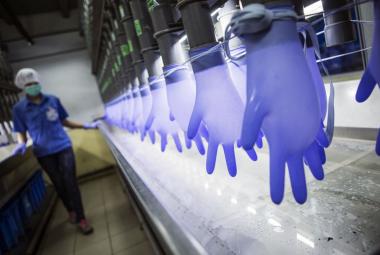 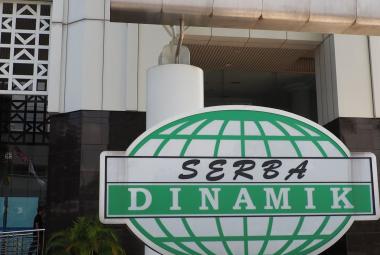 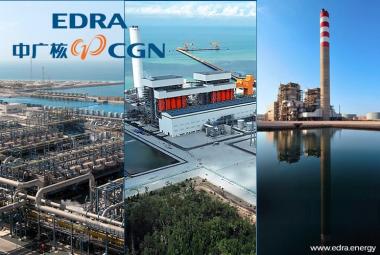 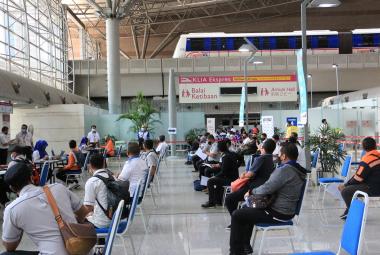 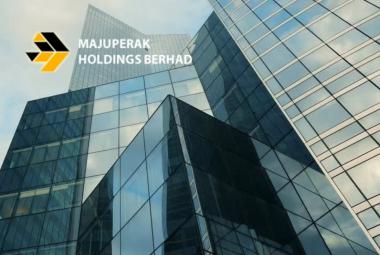 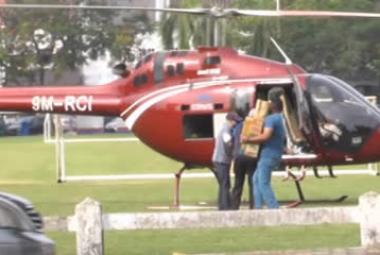