Is there any future for Air Asia X? 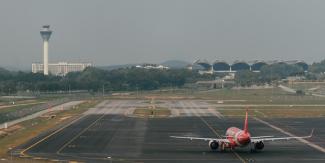 KUALA LUMPUR Oct 20 - All are aware that during COVID-19, the aviation sector has been hit hard. Real hard.

On Monday, Air Asia X Berhad announced that it will meet its creditors on November 12.

AAX is seeking from each of its creditors a 0.5% haircut from its RM33.6 billion debt.

With such a massive debt and a challenging aviation outlook, is there any future for the long-haul arm of Air Asia Berhad?

"I see no direction for AAX and it's the same old story.. same old, same old.

"They should just focus on domestic flights or regional.

"And I believe, AAX need new planes to continue operating, which means more debt," said a fund manager of a Government-linked investment firm.

Speaking with DagangNews.com, the fund manager said AAX's quagmire does not end there.

"Jet fuel prices are also on the rise in tandem with crude oil prices.

Unless AAX has hedged it's fuel cost, the company will have to spend more on jetfuel.

He added although the aviation sector's outlook is improving, it is still not out of the woods just yet.

"AAX will also have to compete with other passenger airliners vying for air travellers.

Whichever way, it will no doubt be a turbulent fight ahead for AAX.

The company's founders would have to go back to the drawing board to find ways on how to reinvigorate the firm.

In the meantime, all eyes will be on November 12 as investors watch on whether AAX can resolve its RM33.6 billion debt. - DagangNews.com 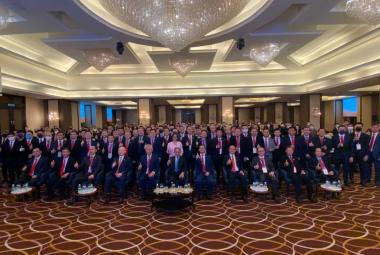 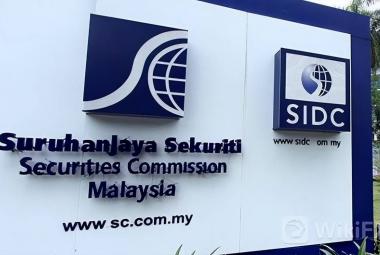 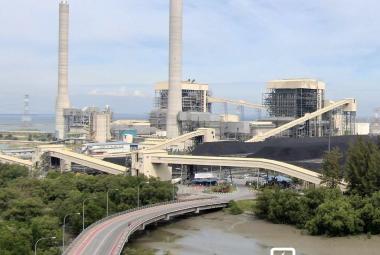 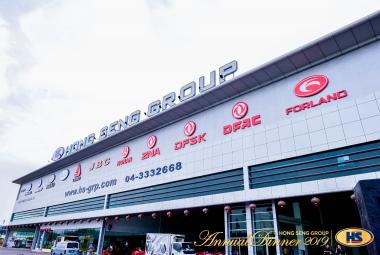 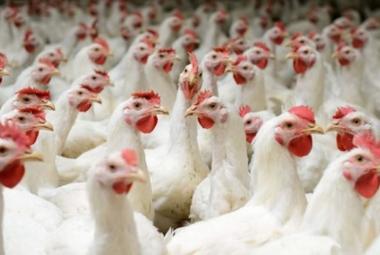 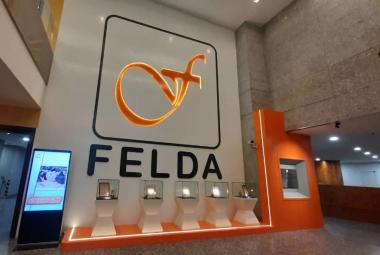