Soh Chee Wen and stock market manipulation - is it rampant in Malaysia? 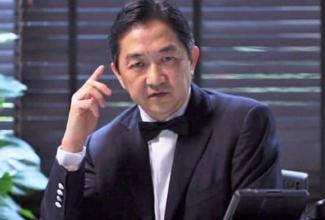 Datuk John Soh Chee Wen is a familiar name in corporate Malaysia - but all for the wrong reasons.

Soh was found guilty of penny stocks market manipulation in Singapore last week and was sentenced to 36 years jail.

However, his activities are not new and he had been fined and charged numerous times in Malaysia ever since the 1990s and it is only now that he was brought to book by the Singaporean authorities.

This give rise to a pertinent question. How serious are market speculative activities in the Malaysian money markets? Does the activity actually exist?

Penny stocks is the name of the game

As the name implies, penny stocks are basically stocks which any investors can buy at dirt cheap prices.

Some are as cheap as 1 cents to as high as 30 cents or higher, hence it's name penny stocks. 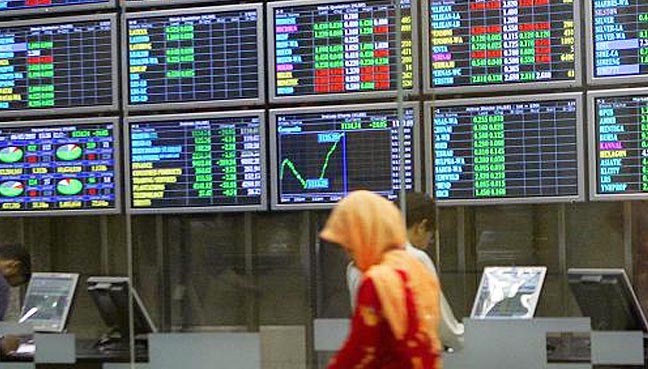 Whichever way, market speculators buy millions of ringgit worth of penny stocks because let's face it - they are cheap driving up the share prices.

The penny stock companies are relatively unknowns and authorities view these small firms as "little fish."

Market manipulators or also known as syndicates will usually "attack" a particular company by buying as many shares they could.

As an example, the speculators or also known as "jerungs" in local lingo will accumulate the penny stocks.

Once they buy so many shares, naturally the share prices will surge to insane levels.

Curiously, other genuine investors will be wondering why the penny stock is rising so much and they will follow suit dumping their money to buy the penny shares.

What some innocent bonafide investors don't realize is that once share prices have shot up, the jerungs already made a clean profit and they cash out as soon as they bought it. As a result, once the speculators make their profits, they abandon ship and leave the bona fide investors in a lurch.

As soon as the jerungs leave, share prices dived to the floor and the followers get burnt while the jerung swim away with their fill.

This is some of the market speculation activities now taking place in Malaysia.

A large part of market manipulation is insider trading.

What this means is that sadly high ranking company officials collude with the "jerungs" a few weeks before a particular company makes an announcement on a major contract worth millions of ringgit.

The insider will provide the syndicate with the tip and they take their position and make a fortune when the announcement is made and share prices balloon.

Sadly, insider trading is still rampant in the country's major money markets denying the average investor a fair chance to trade in a level playing field. 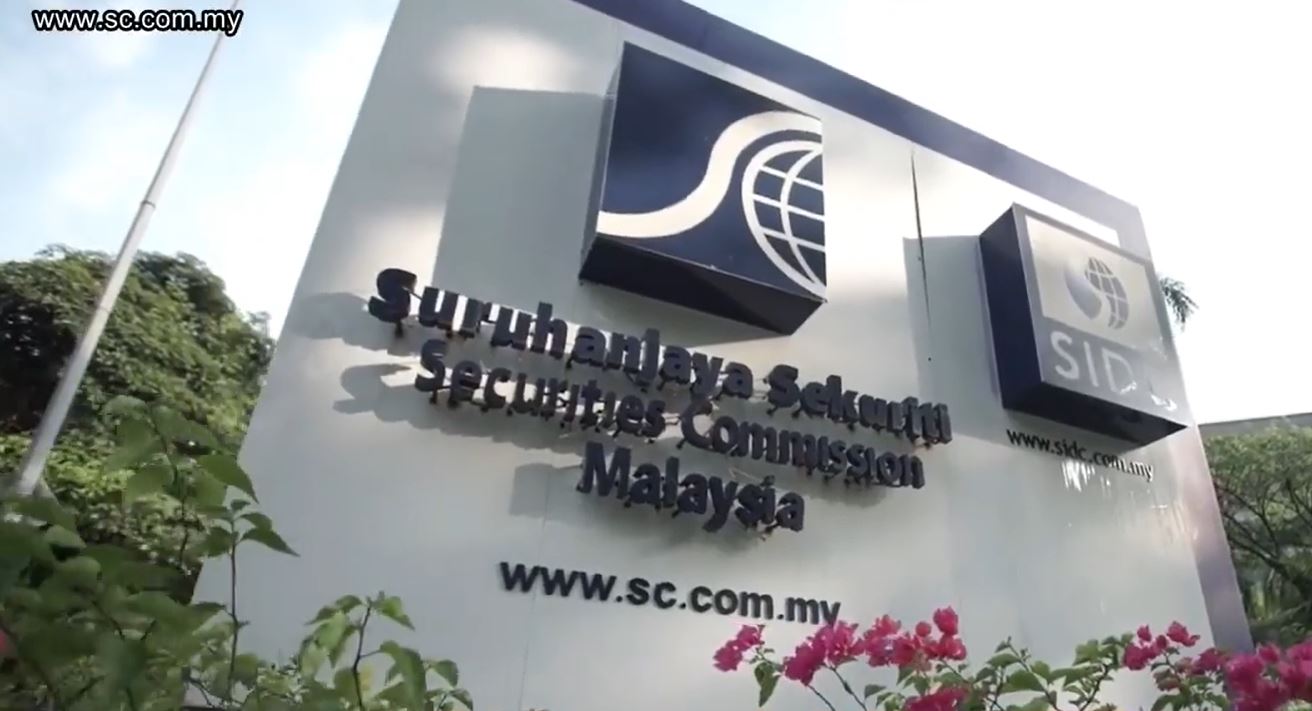 Have the authorities done enough?

To be fair, insider trading is notoriously hard to prove as it is done behind closed doors and accounts are mostly owned by proxies such as their wives, friends, relatives and even total strangers by giving them commissions.

The perpetrators are also careful not to leave any paper trails which the authorities can trace right back to them.

The sharks appear once in a blue moon

Syndicate members are hard to nab as they only appear once in a blue moon.

A syndicate appear twice in a year flush with millions of cash, makes hundreds of thousands of profit which is enough to finance their lifestyles for 6 months before resurfacing once again.

As an example, the share price of one company cannot surge or dive more than 30 percent in one single trading day.

Bursa will also issue a query for companies whose shares have unusual market activity and will fine the firms accordingly if they are found to be flouting the rules. 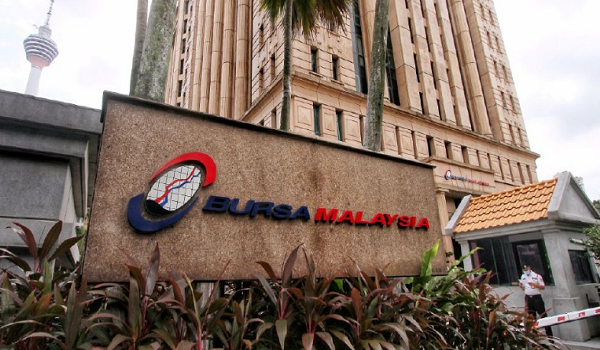 Chief executive officers are prohibited from forecasting revenues and profits and chest-thumping statements.

Now that Soh has been convicted, will it deter other speculators in the Malaysian markets.

"The Securities Commission has a lot of bite but it never uses it.

"Instead of putting crooked market players in jail, the Securities Commission is famous for setting on fines which mean nothing to the rich market makers," said blogger known as NuclearManBursa. - DagangNews.com 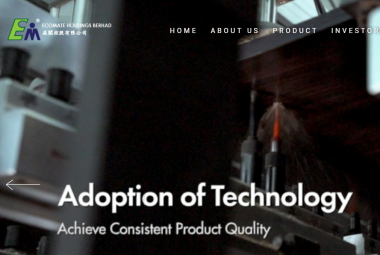 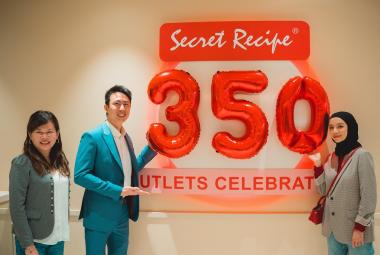 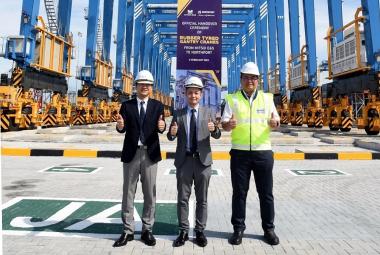 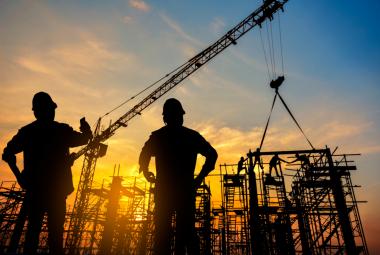 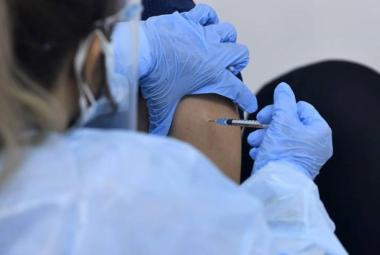