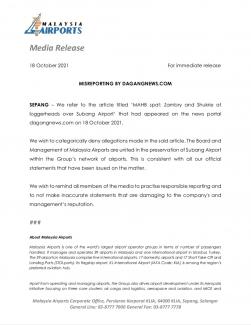 SEPANG 18 Oct – Malaysia Airports Holdings Berhad has denied the allegations made in the article ‘MAHB spat: Zambry and Shukrie at loggerheads over Subang Airport’ that had appeared on the business news portal DagangNews.com on 18 October 2021.

''We wish to categorically deny allegations made in the said article.

''The Board and Management of Malaysia Airports are united in the preservation of Subang Airport within the Group’s network of airports.

''This is consistent with all our official statements that have been issued on the matter.

''We wish to remind all members of the media to practise responsible reporting and to not make inaccurate statements that are damaging to the company's and management’s reputation,'' said MAHB in the statement here today.

The article claimed that Malaysia Airports Holdings Berhad (MAHB) management is ``believed to be at loggerheads with each other over the future direction of Subang airport''.

"The top management are at odds with each other over the privatisation of Subang. Shukrie very much wants to privatise and modernise Subang airport but Zambry is very much a traditional leader''. - DagangNews.com

MAHB spat : Zambry and Shukrie at loggerheads over Subang airport? 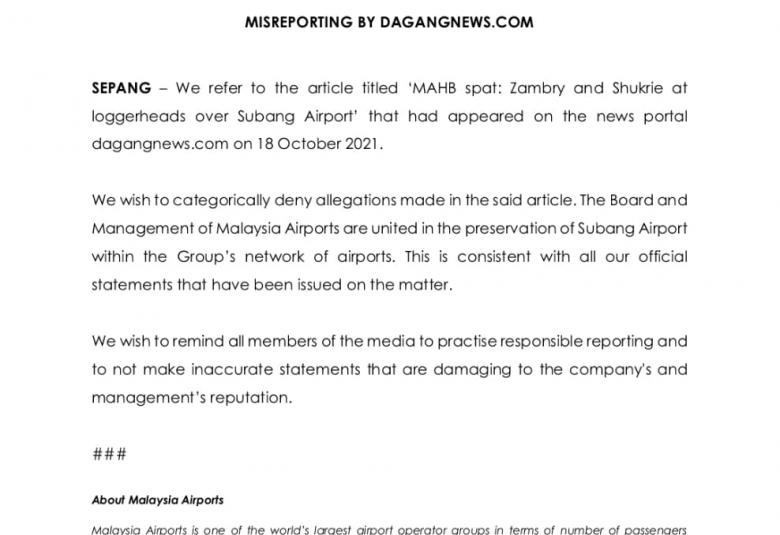 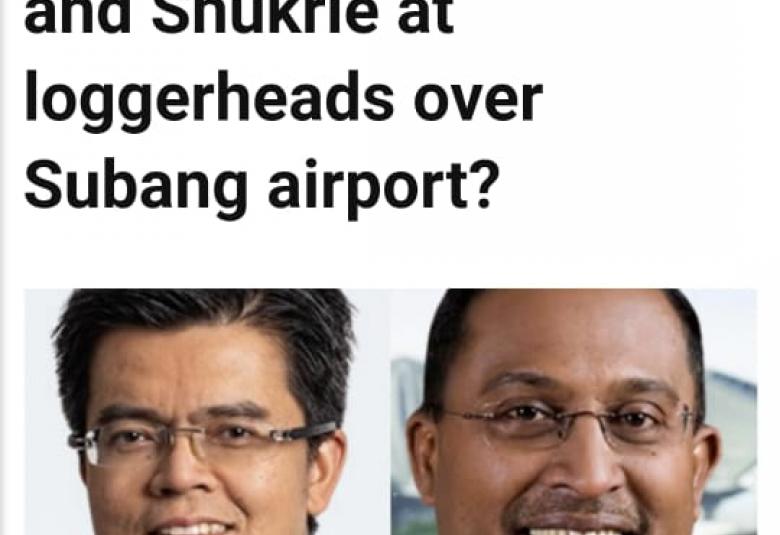 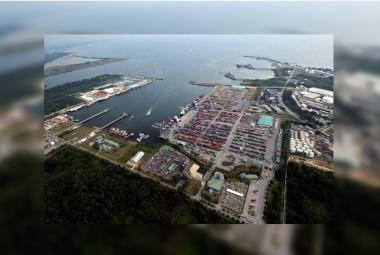 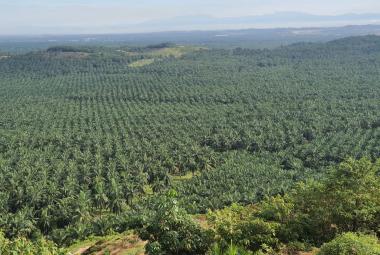 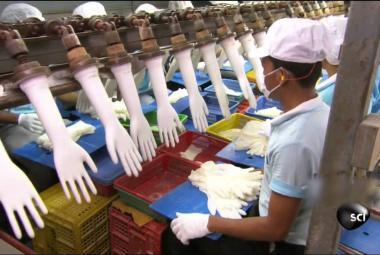 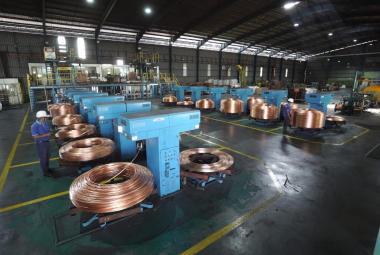 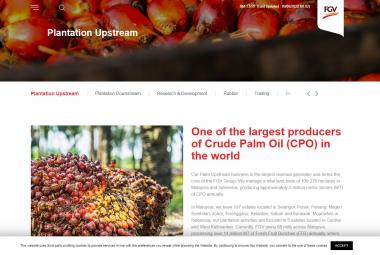 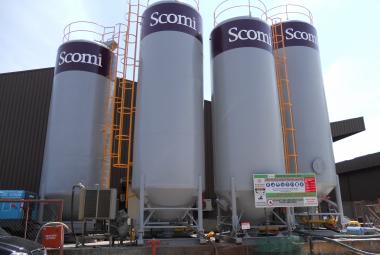