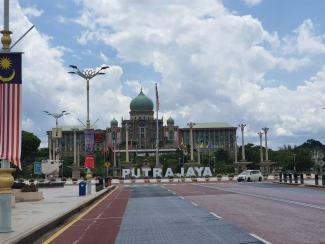 KUALA LUMPUR Sept 15 – The Memorandum of Understanding (MoU) for Transformation and Political Stability’ signed between the ruling government under Prime Minister Datuk Seri Ismail Sabri Yaakob and Pakatan Harapan (PH) perceived to be detrimental to the Parliamentary democracy and particularly to the opposition.

Senior Fellow, Singapore Institute of International Affairs, Dr Oh Ei Sun is in the opine that the deal would be detrimental to the health of parliamentary democracy in this country.

“This is because you essentially depriving the people of a credible alternative to a failed government.  Frankly, I really think it is a very bad move (particularly to the opposition,” he told DagangNews.com today.

The bipartisan MoU, equated with a ‘Confidence and Supply Agreement’ (CSA) was signed by Ismail Sabri Yaakob, and PH, led by Parti Keadilan Rakyat (PKR) President Datuk Seri Anwar Ibrahim in the Parliament on Monday.

The deal covers covered six main areas of cooperation ranges from strengthening the plan to combat Covid-19 and the Malaysia Agreement of 1963 (MA63) to the independence of the judiciary.

According to Oh, in a more advanced democracy, in a scenario where both sides of the political divide they are equally clean in the sense of being not corrupt and they are equally competent in running the country.

Usually, a minority government (conditional upon the signing of the CSA) is formed after a general election. It is an option available for a formation of a government when no one political party can rule as a majority party.

Oh said, “CSA (is signed) when any individual party is not able to garner outright majority after an election, and they either come into a coalition or they will have this sort of CSA in order to form a government. I think that’s fine.”

But he stressed that Malaysia unfortunately is not a very matured democracy to put it bluntly.

“It is obvious that the current ruling coalition, they consist of elements which longstanding corrupt reputation, they have proven themselves to be not capable in running the country encountering the pandemic as well as reviving the economy, he said.

He noted despite the current administration has the same Cabinet as the former Prime Minister (Tan Sri) Muhyiddin Yassin’s Cabinet, and the irony is that he is now running the National Recovery Council.

Additionally, he said there is also very extremist elements (in the ruling coalition) for example PAS, a theocratic inclination for multi-racial country.

“Then if you enter CSA, with such a ruling coalition, essentially you (the opposition) be considered as part of the government,” he explained.

“If you (PH) is inducted into the government on equal footing for example you’re part of the Cabinet, you are running some ministries, then for you to share the blame, I think you deserve it, right?.

“But you are not being so clever because you’re being inducted into this government not on equal footing. Essentially, PH would share the blame when the government fails in running the country and when it comes to election, then how?

“Would you be running against the government? Then the government will say, hello! you are part of us for quite a few months, what do you mean now you are criticizing us.

Agreeing with the move, Ismail Hashim, a lecturer from University of Selangor (Unisel) Faculty of Communication, Visual Art and Computing, he hoped the MoU is not just a lip service.

He said the government must not take this as an advantage to use as their strategic (plan) in gaining and maintain their power for election.

“Rakyat will see how true (and sincere) is the government in their actions. And all the key areas of cooperation must be implemented in a trustworthy manner for the betterment of Malaysia and its rakyat, he added.

Agreeable to the move, Tan Sri Dr Ramon V. Navaratnam, chairman, Asian Strategy & Leadership Institute Center of Public Policy Studies, said: “Given the circumstances of the day, where there is so much of politicking and abuse of power and given the leadership and advise of the Yang Di Pertuan Agong and the rulers, (for the sake) of the national interest in needs of unity and harmony, (It is okay) to collaborate and cooperate.

“When we are more mature and when we have learnt the lesson in fighting of the unnecessary conflicts, there is no point in searching for the ideal when the situation is bad. Let’s move up the ladder of maturity. Let’s grow up more strongly because democracy is good but can be abused.

And that’s why we have this inadequacy in fighting COVID-19 and being able to recover faster, because of too much of politicking among the “politikus,” he said

Touching on the six areas of cooperation under the MoU, Ramon said: “That’s a good start, but now “the proof of the pudding is in the eating” – we want to see the outcome and implementation. So, let’s now see the results in 100 days.

‘’The big challenge is the media (must play their role by monitoring the situation, then we know whether it is just a talk or not,” he added. - DagangNews.com 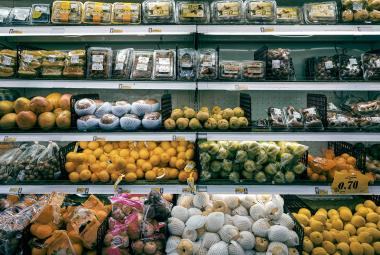 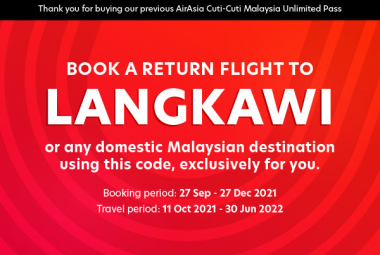 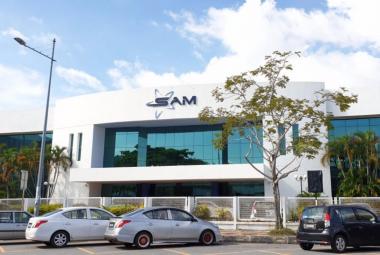 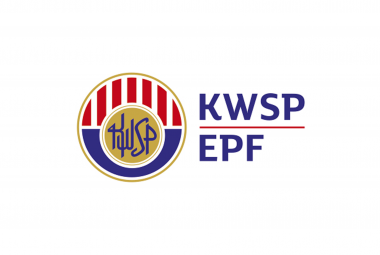 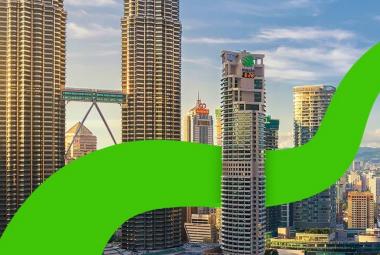 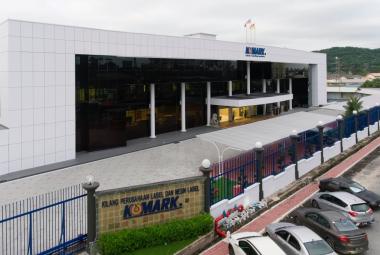