Foreign companies leaving Malaysia? Government must do something

MALAYSIA has always been one South East Asia's top investment destinations for the past few decades. Malaysia without fail give its neighbouring countries a run for their money when it comes to enticing investors.

Whether during an economic downturn or economic prosperity, foreign investing nations have always stayed pat in Malaysia over the years through thick and thin. They include the US, Japan, Germany, the UK and most recently China.

Japan for example has been a steadfast investor in Malaysia for generations. Most Malaysians would identify with the almost icononic Panasonic manufacturing plant in Shah Alam, Selangor.

The rakyat uses the company-owned pool and mini stadium like a big family comprising Malaysians and the Japanese and other nationalities.

Thus it was a bit unsettling when a news article made its rounds over the past few weeks over the possibility of Japanese, German and Dutch companies pulling out of Malaysia.

The news portal quoted the Japanese and German chambers of industry and commerce instructing their members to start exploring the possibility of shifting their operations elsewhere.

The reason is simple – the ever stifling lockdown or the movement control order or the now infamous term the MCO or PKP.

The lockdown has understandably stunted operations of some of these multinationals.

Naturally, their profits have been dented possibly in the hundreds of millions of dollars ever since the MCO took effect in March 2020.

Their bone of contention is that the lockdown should be targeted and not implemented in its entirety and totality.

In neighbouring countries, the guard is still up against COVID-19 but they practise targeted lockdowns unlike Malaysia.

Due to this, foreign companies are turned off with Malaysia.

In the circular, both the Japanese and German and Dutch chambers cited various reasons for the pull-out.

They include inconsistent SOPs, disruption in the supply chain as well as security concerns involving the expatriates and their family members.

AIMST University vice chancellor Datuk Dr John Antony Xavier said investors can get frustrated, if not confused if the SOPs are not clear or inconsistent and not sensitive to their plight.

"We need to be careful because if they start to leave, it will give the wrong signal to other investors which have already invested or those contemplating to invest in Malaysia.

"Budding investors might think that things are not well in the country when in reality it is okay.

"It is just that the government is trying to steady itself in its vaccination programme," Xavier told Dagangnews.com.

When a few companies leave, there can be an avalanche of exits.

The government should act now before it is too late.

Xavier said the the authorities must sit with these disgruntled investors and try to solve their problems.

If the government does not do anything pronto, all the good efforts will be undone because of the perception or misperception of a few.

Without stating the obvious, Prime Minister Tan Sri Muhyiddin Yassin must do something to prevent their exit.

Billions of dollars worth of investments are at stake as well as the livelihoods of hundreds of thousands of Malaysians employed by the foreign firms.

"The strong position of Malaysia as a reliable link in the global supply chain is in jeopardy," she told The Straits Times on Tuesday

Act now before it's too late because once big MNCs such as Toyota and Honda pull out of the country, it will be hard to get them back. - DagangNews.com 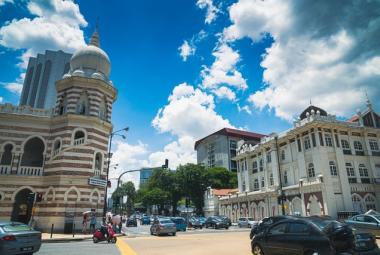 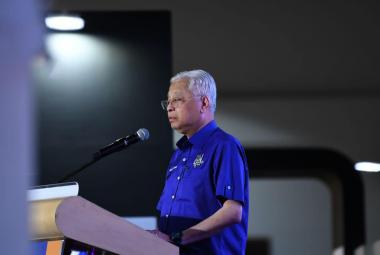 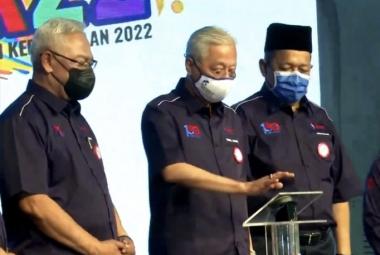 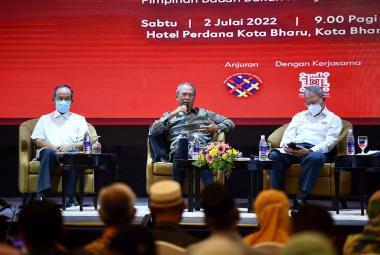 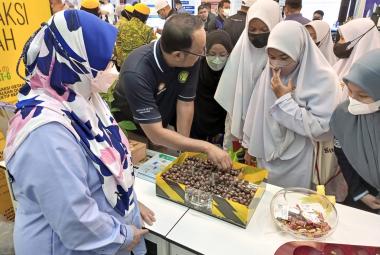 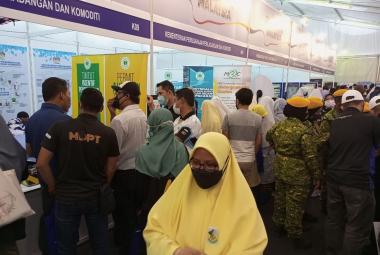