Open your hearts, embrace each other as Malaysians

We are fast approaching the 63rd Merdeka, which is only three weeks away. In human terms, we will be classified as senior citizens, with much wisdom, happily retired and looking after our grandkids.

On a personal note, despite the political upheavals and social media gloom and doom, I am a firm believer that goodness will show up one day to put things right, whichever way it goes.

The nation has progressed by leaps and bounds, and there is so much to count our blessings. Yet, there is an inevitable sense of gloom all round when it comes to the politics of the nation. Let’s break out from the denial syndrome and open up so that this National Day will be meaningful for all of us. 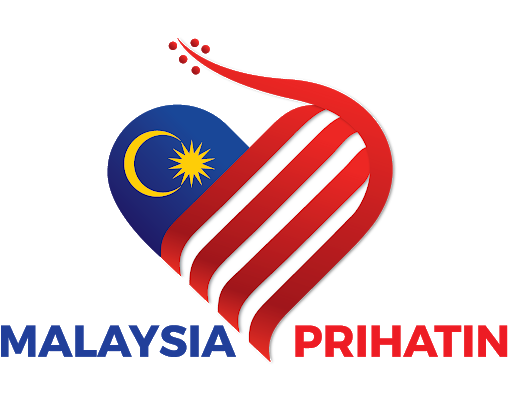 Ok, let me do it first. There is just too much mistrust, suspicion and bigotry among all of us, even as we face each other in our workplaces or in trains and buses. Or in any other public places. And of course we go wild on the Social Media! We are nation of good pretenders, to be honest.

From young, we are taught in schools and by the media that the races must tolerate each other. For some strange reason, we were never told to accept the different cultures and ways of life. We were always reminded that one race is superior to another in specific fields. But, we were told, you must tolerate for the nation to progress.

Nothing really wrong you might say. But today, look at the effects of just tolerating and not accepting your Malaysian brethren and their way of life and culture. Only recently, my young nephew was referred to as a “keling” by a Malay couple when he was slow in walking out of a lift. He chose not to react to avoid any unpleasant incident. Moreover, he had just returned from abroad after seven years, so he was not sure what was happening on the ground.

Then there was this Indian man who kept saying in a conversation that all Malays were not willing to work hard but were just using politics to get the special benefits. Hey, I have many close Malay friends who are smart and work hard for their money. And recognised for their intellectual ability.

In another incident, all hell broke loose on FB after a road rage that resulted in a Chinese man causing the death of a Malay driver. The social media was abuzz with claims that the Chinese are racists and want to assert their superiority everywhere.

Say what? Do you know the number of Indian and Malay road bullies that I have personally come across? Countless! All the examples above transcend racial barriers; every community has these kind of stereotypes.

The inter-racial abuses and name-calling among Facebook commentators makes you wonder if we are in a warzone at times. They hurt deeply, and at times break our hearts to being labelled and called certain names which we are not.

Where do these prejudices stem from? It comes right from the upbringing of each and everyone one of us, the divisive policies and the education system in the country that may have failed. We have produced academically brilliant Malaysians but not necessarily balanced human beings with good emotional quotient who can think straight.

We are thought from young to think as Indians, Malays or Chinese first and not as Malaysians. The political parties are blithely ignoring sentiments on the ground and are continuing to remind us of our racial origin and the faiths we belong to.

Even in our textbooks in the 60s, our professions were identified by race. We learnt that Awang was a fisherman, Ah Chong a shopkeeper and Muthu was a rubber-tapper. Yes, millennials, for your information we were subjected to such racism probably by the colonial textbook writers. 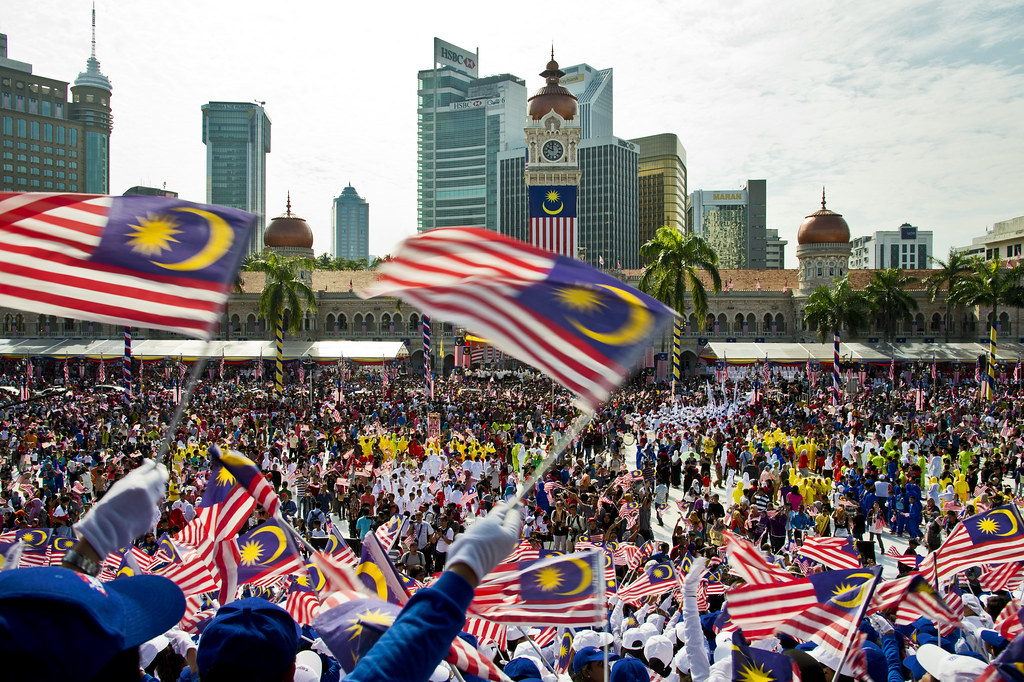 After 63 years, we are still talking about which race is supreme, while the religious bigots argue openly whose religion is the truest of them all. Why, even certain politicians are openly claiming that their race and religion can be second to none. It obviously will work for political support and they know it. So they exploit it to the hilt, giving little regard to the serious damage it has on the nation.

Sadly, most of the conversation today in the social media is about religion, race and whose land this belongs to. Many of us are still spewing racial hatred and religious venom, giving scant regard that this may make Malaysians hate or distrust each other. We are completely ignoring other basic but more important issues that are hampering the nation.

What about Malaysians trapped in low-income, the homeless, and the rising cost of living? Who is supposed to talk about them? To these marginalised citizens, does last year’s Merdeka theme “Sayangi Malaysiaku: Malaysia Bersih” (Love Our Malaysia: Clean Malaysia) mean anything?

In fact, can anyone recall off the cuff what last year’s theme was? It is tough to even recollect one of the old themes because they mean nothing if they are not put into practice.

This year, the theme will be “Malaysia Prihatin” (Malaysia Cares). The parades and celebrations that mark the day will be a show of mere form with no substance if after marching together, we harp on our differences day in and day out. We need to absorb the love for the nation, differentiating from the government of the day.

I believe we should use this day to do some introspection to realise that each and every Malaysian has been guilty of racism, some consciously and others in the name of defending their rights.

Let’s not treat Merdeka as a day where we go through some motions and enjoy the holiday. Maybe the government should also gazette it as National Unity Day to remind Malaysians that Independence was obtained with the cooperation of all races, led by our first Prime Minister Tunku Abdul Rahman.

After more than six decades of mere tolerance, let us move on and accept each other’s way of life. We ought to take a pluralist approach to the way we want to live in our home called Malaysia.

Indeed, this is the only home we know and this is where we want to live and eventually die. If we have not considered this our home, we would have moved on long ago. If the people want true unity for stability and shared prosperity, repair the huge cracks in race and religious unity immediately.

Let’s start embracing each other as Malaysians, and open our hearts and minds to accept each other. Enough of tolerance, move on to acceptance.