Gojek and Tokopedia combine to form GoTo, the largest technology group in Indonesia 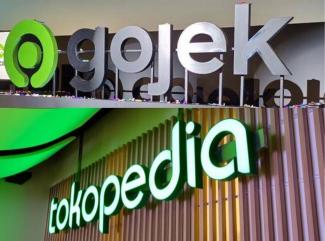 JAKARTA 17 May - Gojek, Southeast Asia’s leading mobile on-demand services and payments platform, and Tokopedia, a technology company with the leading marketplace in Indonesia, today announced that they have combined their businesses to form GoTo Group, the largest technology group in Indonesia and the “go to” ecosystem for daily life.

The agreement marks the largest ever business combination in Indonesia and the largest between two Asia-based internet media and services companies to date, according to a joint statement to the media, here today.

The Group’s comprehensive merchant and partner network will offer an unparalleled selection of goods and services and its leading payments and financial services business will provide convenience and significantly increase financial inclusion.

The GoTo Group has:

● Over 11 million merchant partners as of December 2020

● An ecosystem that encompasses 2% of Indonesia’s GDP

Indonesia has a GDP of more than USD 1 trillion, and is the fourth most populous country in the world with a population of 270 million. The GoTo Group will tap into the huge potential of Southeast Asia’s largest economy with its fast-growing middle class and young, tech-savvy population.

GoTo Group will also continue to focus on the fast-growing and emerging markets where Gojek already operates. The creation of GoTo Group, with its broad and fast delivery services and its deep penetration, will mean same-day e-commerce delivery moves a step closer to becoming the norm in Indonesia.

GoTo will also further develop its payments and financial services offerings to provide an enhanced financial experience to consumers, drivers and merchants while also expanding to reach more underserved segments in Indonesia, where 140 million people have little or no access to the country’s financial system.

Gojek and Tokopedia were both founded over a decade ago and have unlocked the benefits of the digital economy for millions of people across Indonesia and Southeast Asia - including consumers, service providers and merchants of all sizes.

The two companies first worked together in 2015 to accelerate e-commerce deliveries using Gojek’s local network of drivers. The companies will continue to thrive and coexist as stand-alone brands within the strengthened ecosystem. 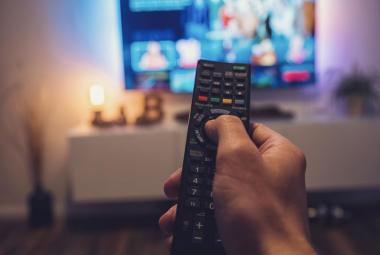 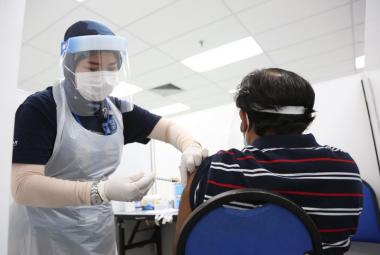 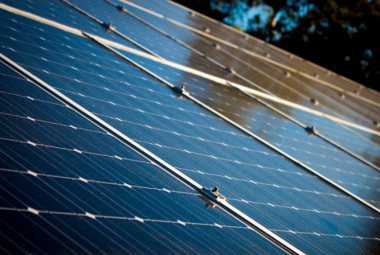 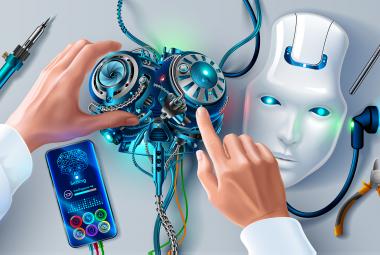 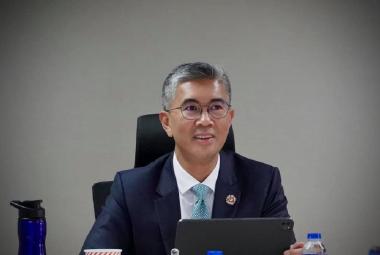 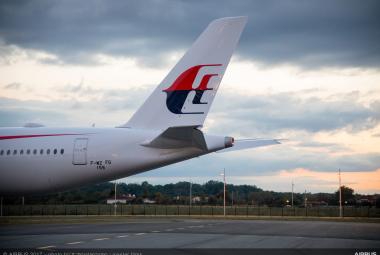