Rafique, Muzaffar in the running to become Maybank's new president? 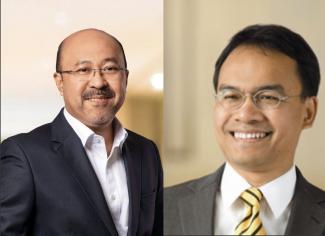 This is because both Rafique and Muzaffar have been part of Maybank's top echelon for years.

"Maybank has always been proud of its succession planning to groom its future leaders.

Previously, the bank had called the top hierarchy as the "exco," meaning once the president resigns or retires, any one of the exco heads will be the next president.

They have their succession planning and in this case the head of Islamic banking, head of international business and group chief financial officer are always prepped to become future leaders of the bank."

Speaking to DagangNews.com, Maybank sources said with this in mind, the three top lieutenants of the president could become the next Maybank big boss.

"Traditionally, the post of Maybank president does not come from outside (external candidate) because the bank has done a lot of work for succession planning.

The source added current president Datuk Seri Abdul Farid Alias was also formerly the bank's head of international business before he was appointed president in 2013.

But the candidate could come from outside and could be a political appointment.

"We are just digesting the news and so far, there is nothing yet," said the source.

Farid said he will not seek to renew his contract as he wants to pursue other interests.

They include an independent power producer, an electricity company and Maybank Group.

He has over 20 years’ experience in Islamic and conventional banking and was formerly Maybank Islamic Bhd chief executive officer and group Islamic banking head.

"Don't discount other key personnel in Maybank to become the next president such as the chief financial officer or Maybank Indonesia or other divisions. You will never know," said the source.

He added Farid's replacement will be announced early to ensure a smooth transition of power and maintain company stability.

So, who will be the next head honcho of Malaysia's most coveted bank? 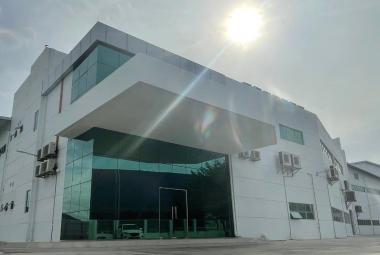 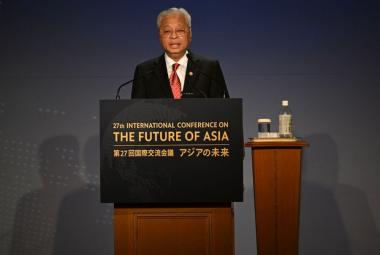 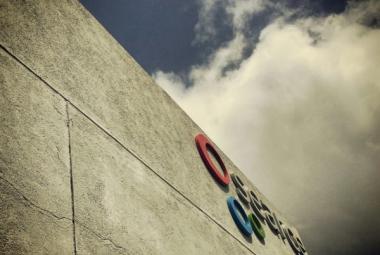 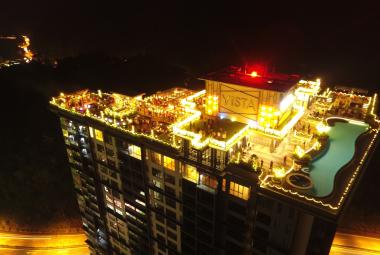 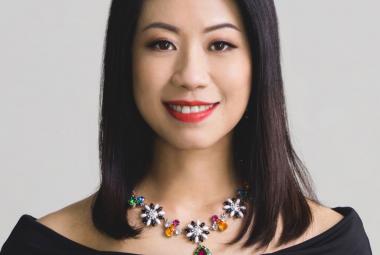