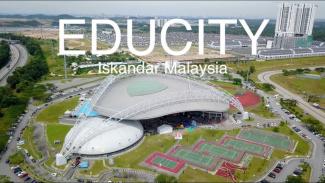 Designed to provide basic banking facilities and financial advisory services to university students and teaching staff on the campus, Maybank@EduCity is the only bank touchpoint at EduCity.

President and Chief Executive Officer of Iskandar Investment Berhad, Datuk Ir Khairil Anwar Ahmad in his welcoming speech said, through Maybank@EduCity, both the EduCity and FastSpace community will now enjoy the many value-added financial and advisory services by Maybank.

“We are excited to announce that Maybank@EduCity is now ready to offer their services.

“The Hub offers a space for students to hold group discussions for free as well as other services including event or training rooms and content production.

“But the heart of EduCity Hub is FastSpace, a Coworking Space +, an innovative incubator for budding SMEs and digital entrepreneurs,” said him during the Maybank@EduCity Virtual Launch.

Maybank@EduCity is the 9th Maybank centre of its kind to be set up in Malaysia and is aimed at offering value-added advisory and customised financial services for EduCity students and the education community at large.

EduCity students will benefit from a series of financial literacy programmes, potential internship opportunities with Maybank, mentoring programmes with startups and financial support through the Maybank EduCity Education Loan.

Through its comprehensive range of essential banking services and financial products, Maybank@EduCity will also be able to serve the financial needs of the wider EduCity community.

This collaboration will also see EduCity positioned as a Cashless Campus Champion through its Cashless Community Campaign.

“Maybank@EduCity is our first centre based in an education hub in Johor and we are certainly excited and eager to serve the financial needs of the students, residents, teaching staff and the overall EduCity community.

“We have designed Maybank@EduCity to not just function like a bank branch for students to perform their financial transactions.It is also a centre that nurtures financial literacy by way of workshops and webinars, to prepare the youths of today to be financially savvy adults of tomorrow.

“To complement this initiative and inspire more youths to be entrepreneurs, weare also introducing a Digital Entrepreneur initiative, which is aimed at equipping young entrepreneurs with the right tools and knowledge to be a digital entrepreneur and to assist them to succeed in this digital world,” said Nora. 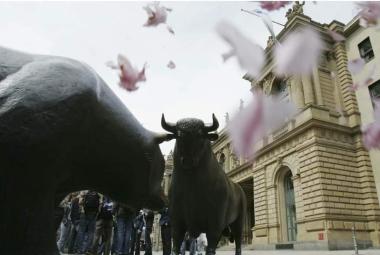 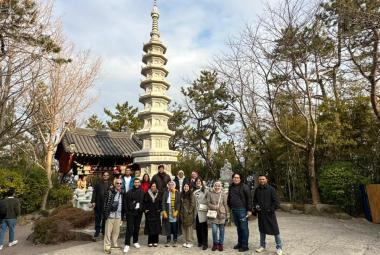 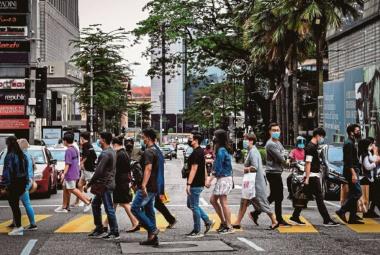 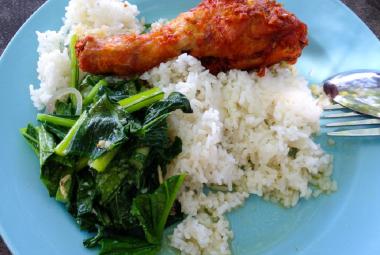 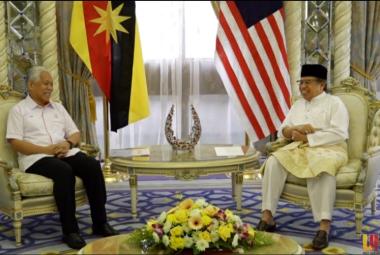 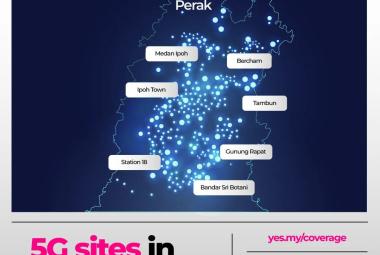