Introducing the editorial team of DagangNews.com 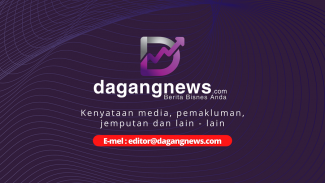 It also focuses on government policies and politics that affect the business and economics particularly in Malaysia, as well as the region.

The editorial team is as follows:

Managing Editor
Johardy Ibrahim leads the editorial direction and content strategy of DagangNews.com. He brings with him more than 30 years’ of experience in journalism, of which 25 years were with Utusan Malaysia. Johardy started as a junior reporter in The People's Mirror in Sarawak (15 May 1992) and later joined the Malaysian National News Agency (BERNAMA). At Utusan Malaysia, he held several senior roles being the Executive Editor, Economic News Editor and Senior News Editor. He had a stint with TV Sarawak from Nov 2020-Mac 2021. He also writes in his own column called "Merrepak", beginning in 2009 in Utusan Malaysia and is now available on DagangNews.com.

Assistant Editor
Zunaidah Zainon joined DagangNews.com in October 2020, after leaving Utusan Malaysia in August 2020 where she was the assistant business news editor. In DagangNews.com she is in-charge of daily reports and news analysis.

Reporter
Nor Azan Fitri Ahmad Hidzir has 12 years experience in journalism and prior to joining DagangNews.com, he was a sportswriter with Utusan Malaysia. Azan or Sincan - as he is affectionately known, covers general news.

New Media
Mohd Riduan Rizal Ahmad started his career in the media industry in 2011, and has won double award (Main winner & Consolation) in the Video Documentary Category in the MPI-Petronas Media Award 2017 and Best Photographer SIC-MAM-SAM Media Award 2018. He joined DagangNews.com in 2022.

IT & Business Development Manager
Mohd Ainol Anuar Zulkifli is in-charged of everything digital in the company as well as marketing activities.

DagangNews is also gaining strong followers through a set of columnists : 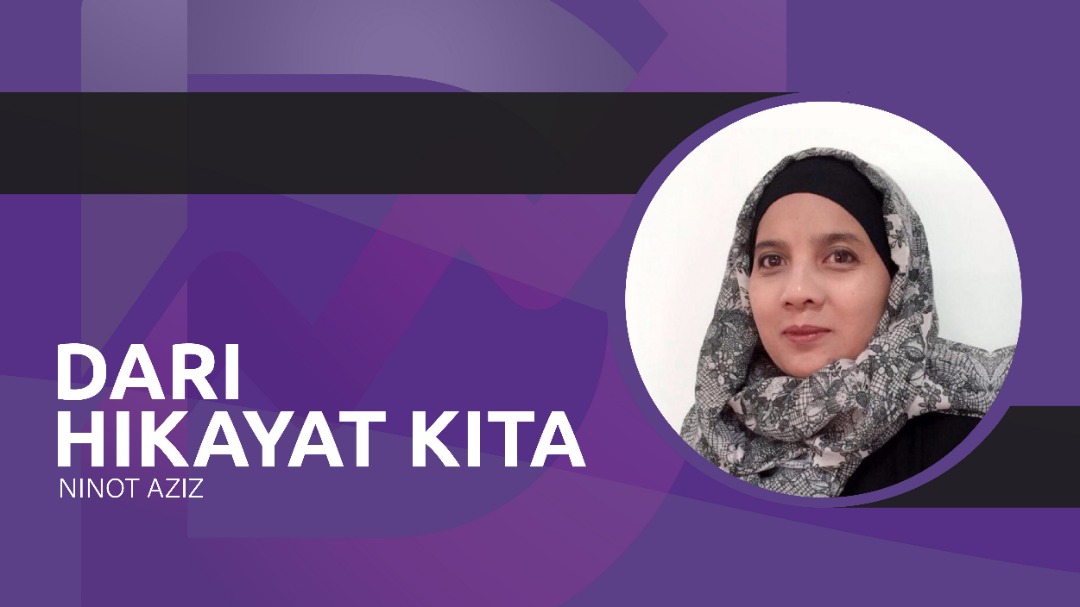 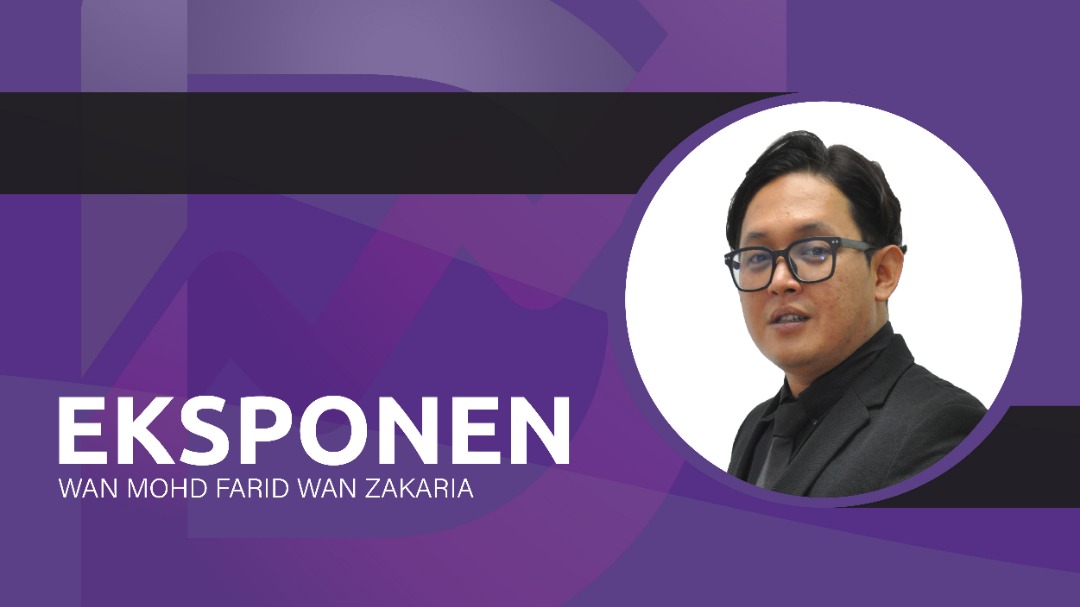 Mohd Fudzail Mohd Nor, an established columnist, writing on his experience working in Dubai : WAINUIOMATA (THURSDAY) 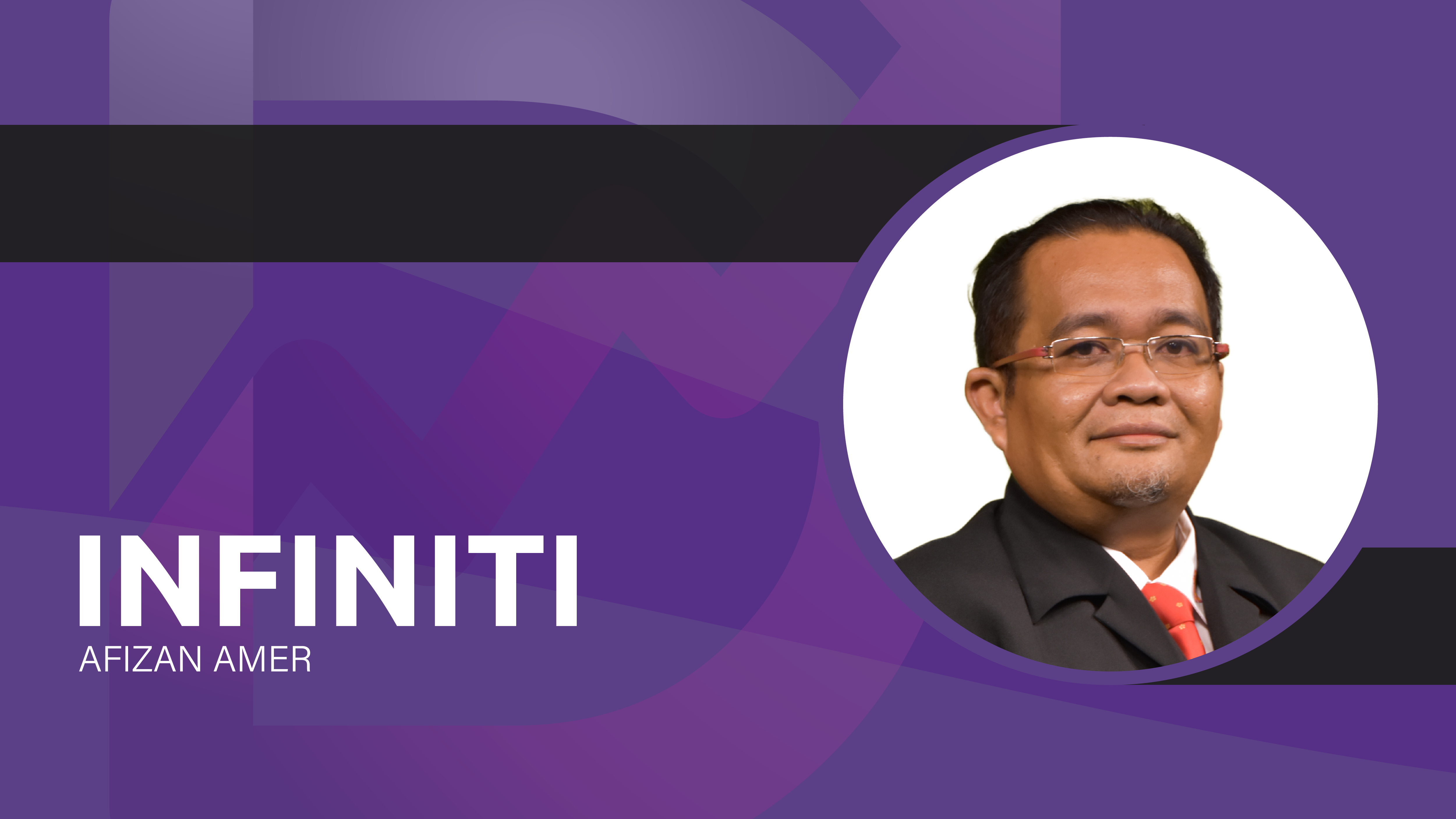 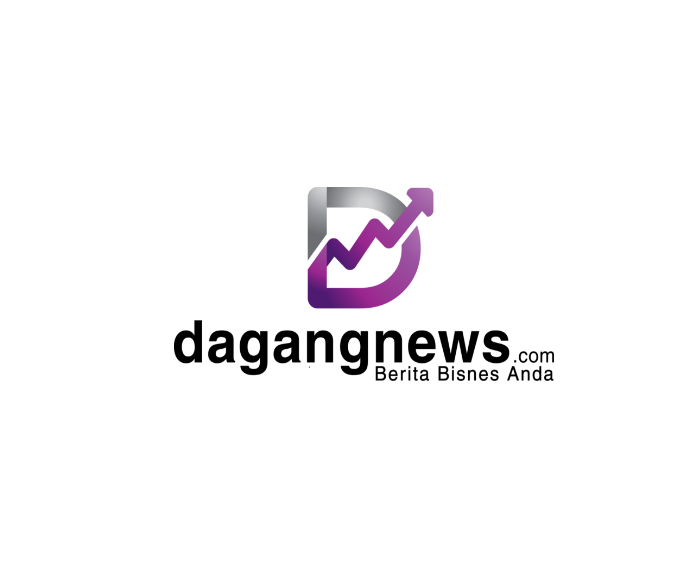 To reach out to the team: 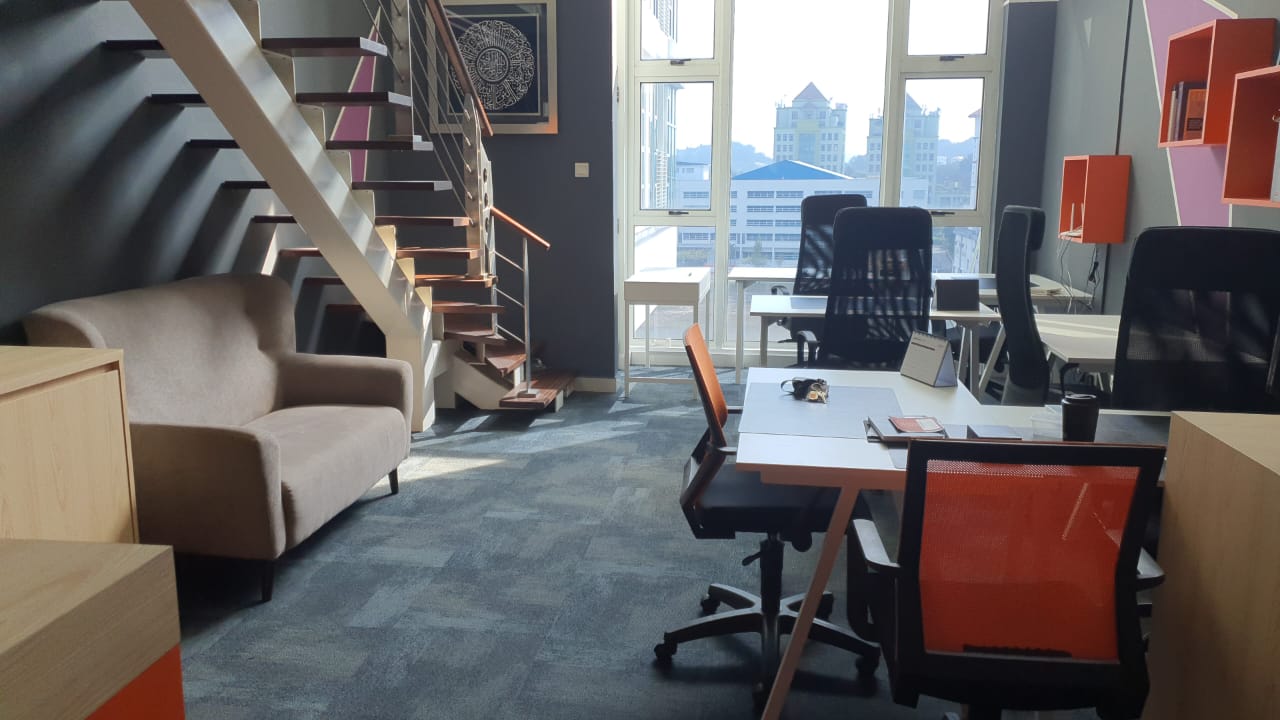 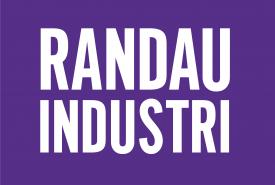 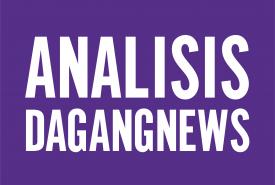 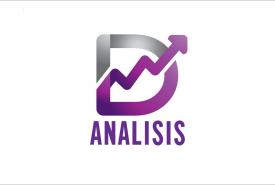 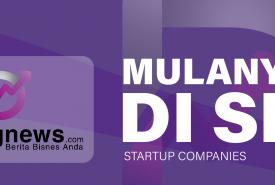 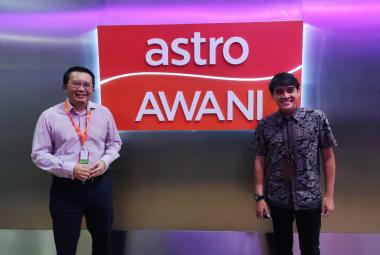 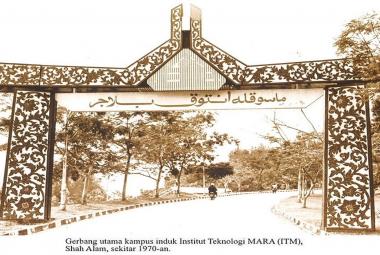