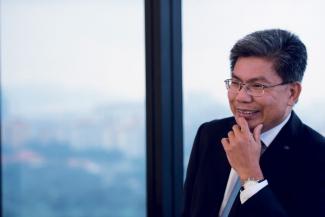 "Khairussaleh has maintained close contact with the top guns of Maybank over the years.

He has always been close with the excos of Maybank having dinner with them once in a while which included Tan Sri Abdul Wahid Omar."

Speaking to DagangNews, a source said even though Khairussalleh had left Maybank to join RHB, he still has a deep affinity with Maybank and his former colleagues," said the source.

Khairussaleh is no stranger to Maybank as he was the bank's former chief financial officer and former director of PTI Bank International which is a unit of Maybank in Indonesia.

Khairussaleh was handpicked by former Maybank president Tan Sri Abdul Wahid Omar to replace him in 2013.

At the time, Abdul Wahid was appointed minister in charge of economic affairs in the Prime Minister's Department.

But the post went to Datuk Seri Abdul Farid Alias instead and Khairussaleh subsequently joined RHB.

"Speculation is rife that Khairussaleh might return to Maybank but it's just too early to tell.

But if he becomes Maybank new president, it will be a natural progression for him to lead the country's largest lender (Maybank) from the fourth largest (RHB).

DagangNews reported earlier this week that Datuk Mohamed Rafique Merican Mohd Wahiduddin Merican and Datuk Muzaffar Hisham are in the running to be Maybank's new president.

Rafique and Muzaffar are the group chief executive officer of Maybank Islamic and head of global banking respectively.

They are both the "excos" of Maybank or the president's men.

Rafique and Muzaffar have been part of Maybank's top echelon for years. - DagangNews.com 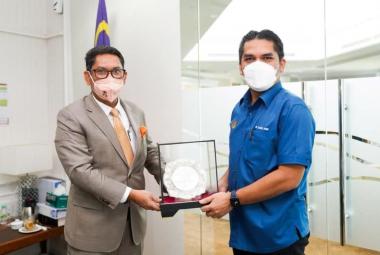 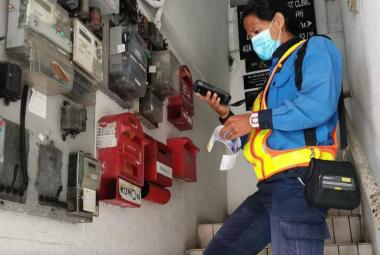 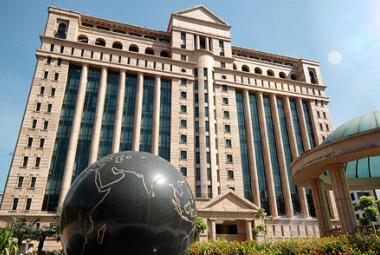 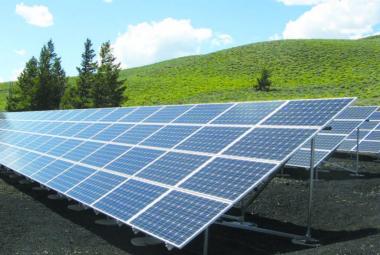